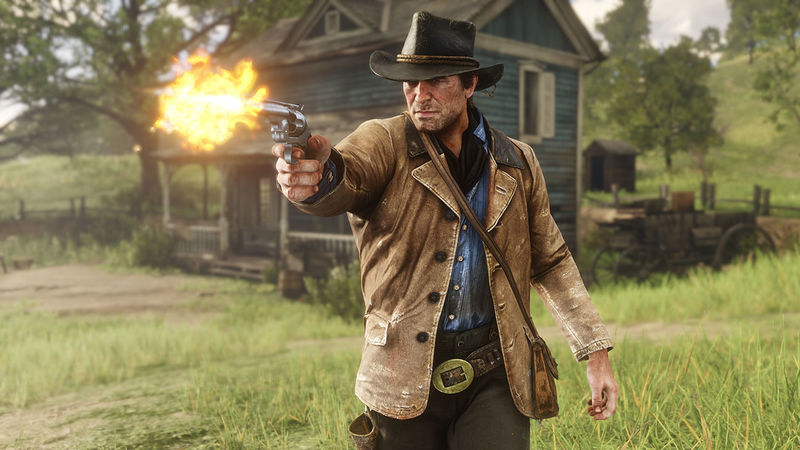 4.2
There have been rumors for a while that Red Dead Redemption is being remade in Red Dead Redemption 2's engine for modern PlayStation and Xbox consoles. So far, these rumors haven't been directly substantiated, but a new report may suggest there's some truth to the claims. A brand new report from Kotaku dropped today, claiming that GTA San Andreas, GTA Vice City, and GTA III, are being re-released on PS4, PS5, Xbox One, Xbox Series X|S, PC, Nintendo Switch, and mobile devices. In this same report, it's claimed that if the re-release of the GTA Trilogy does well, Rockstar Games is planning to "develop new ports of games like Red Dead Redemption."

Unfortunately, this is all the new report divulges. It makes no mention of a remake of the game in the Red Dead Redemption 2 engine, but it does seem to confirm that something with Red Dead Redemption is happening. What this will be, remains to be seen, but at the very least, it's safe to bet the first game in the series is going to be brought to modernity in some shape or form.

That said, for now, take all of this -- the new report, and the speculation on top of it -- with a grain of salt as it's all information of the unofficial variety and it's also subject to change. So far, Rockstar Games hasn't commented on any of this, and we don't expect this to change as it maintains a very strict "no comment" policy when it comes to rumors, reports, leaks, and speculation.