Rockstar is reportedly bringing a remastered GTA trilogy to all system 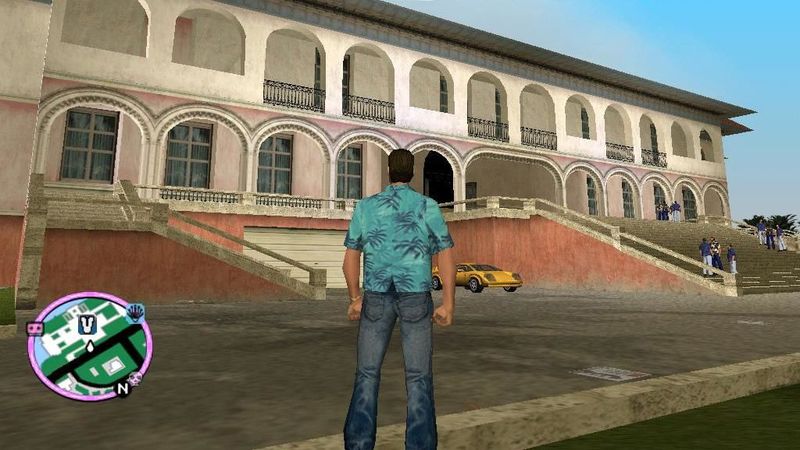 3.3
Rockstar is preparing to release remastered versions of three classic Grand Theft Auto games, according to reports that match what VGC has heard from our own sources.

It’s reported that the remasters are being planned for all systems, including the Nintendo Switch, which would see third-person GTA coming to a Nintendo console for the first time.

The report corroborates information VGC has recently received from its own sources, which also suggested the remasters were in development.

Rockstar Dundee was formerly known as Ruffian Games until it was acquired by Take-Two in October 2020 and renamed to make it part of the Rockstar family.

The studio is reportedly also helping with development on the upcoming next-gen version of Grand Theft Auto V, which is set for release on November 11. 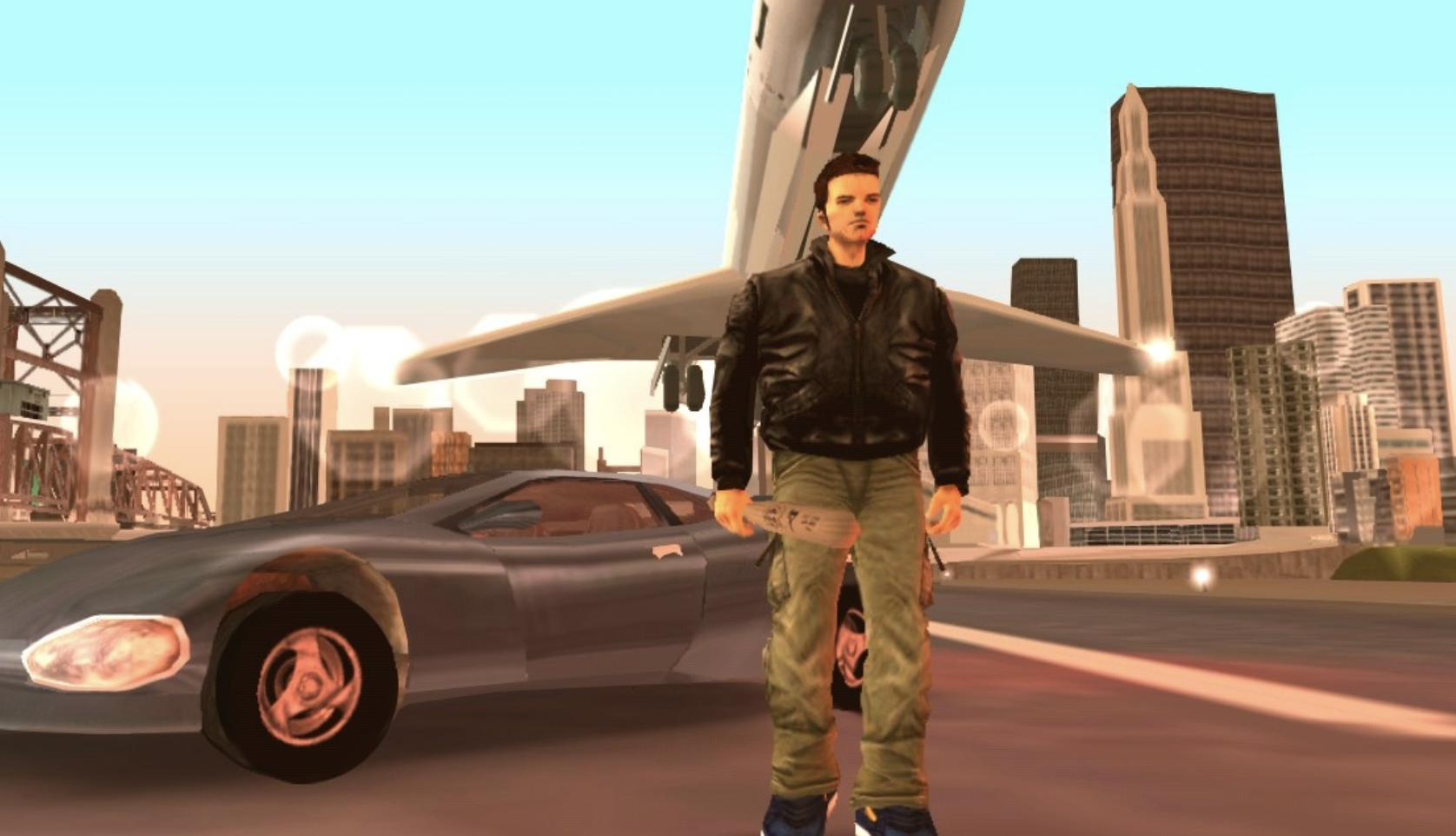 The publisher confirmed the in-development titles in an investor presentation, which lists three unannounced “new iterations of previously released titles”.

Take-Two has openly discussed its intention to continue creating remasters of its past titles. In March, the company’s CEO Strauss Zelnick discussed its strategy in this area and suggested that it wasn’t interested in releasing ‘simple ports’.

As well as the upcoming PS5 and Xbox Series X/S remaster of GTA V, the publisher also released Mafia: Trilogy, a collection of remasters and a remake, in May 2020.

In a Q&A session, an analyst suggested it was likely that a significant portion of GTAV players might never have played earlier games in the series. Given the huge appetite for Grand Theft Auto content, he asked for Take-Two’s perspective on further remasters.

“It’s a great and encouraging question,” Zelnick responded. “I’m kind of inclined to leave it more as a statement than a question and any update on our release schedule will come from Rockstar Games.”

"Rockstar is reportedly bringing a remastered GTA trilogy to all system" :: Login/Create an Account :: 0 comments