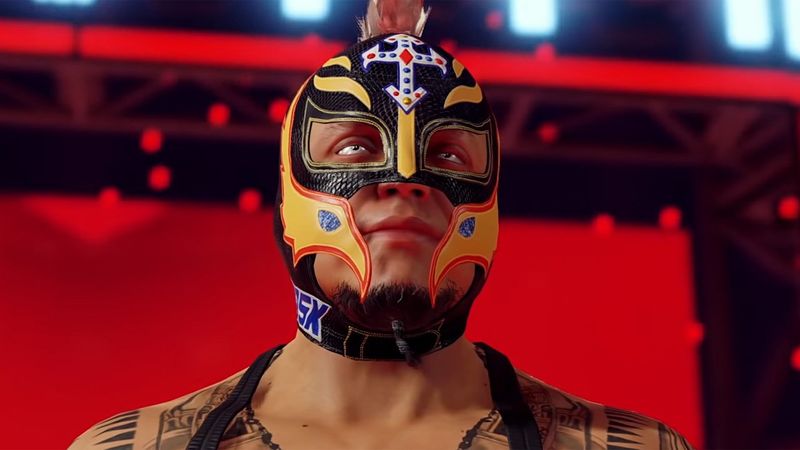 3.6
WWE 2K22 is looking “fantastic” following a complete rebuild of the series’ gameplay engine, it has been claimed.

Forbes writer Brian Mazique claimed during his latest YouTube discussion stream that he had spoken to people familiar with the game’s development, who informed him that things were looking promising.

“I have actually spoken with people who have good knowledge of the game and understand what’s happening from a developmental standpoint, and what I’m told about gameplay at this point is that it is fantastic,” he said.

“Anybody who is talking about gameplay at this point is probably somewhat close to 2K, so you’ve got to take it with a grain of salt, but I have been told that the game is playing fantastic and that the gameplay engine is completely rebuilt,” Mazique continued.

He later added: “I also heard that the controls are much cleaner than they have been before. Now, what cleaner means, I don’t know, but the last thing that I heard about this […] is that this feels like a wrestling fan’s wrestling game.”

WWE 2K22 will be the first WWE 2K title since the series skipped an annual release due to the disastrous launch of WWE 2K20.

WWE 2K20 was a disappointing full debut for developer Visual Concepts, resulting in one of the lowest Metacritic scores in 2K’s history, mostly due to a huge number of technical issues at release.

Core gameplay is one of the major investments we’re making in the next instalment, one of six pillars we are focused on disproportionately in development,” Gilmore wrote in a Reddit Q&A in summer 2000.

“We are looking at much-loved previous games like No Mercy or Smackdown: Here Comes the Pain, along with top franchise instalments, and more modern wrestling and fighting games to build an all-new philosophical foundation for the game.”

2K Sports debuted the first trailer for WWE 2K22 at Wrestlemania in April, with the tagline “it hits different”. Nothing has been seen of the game since.