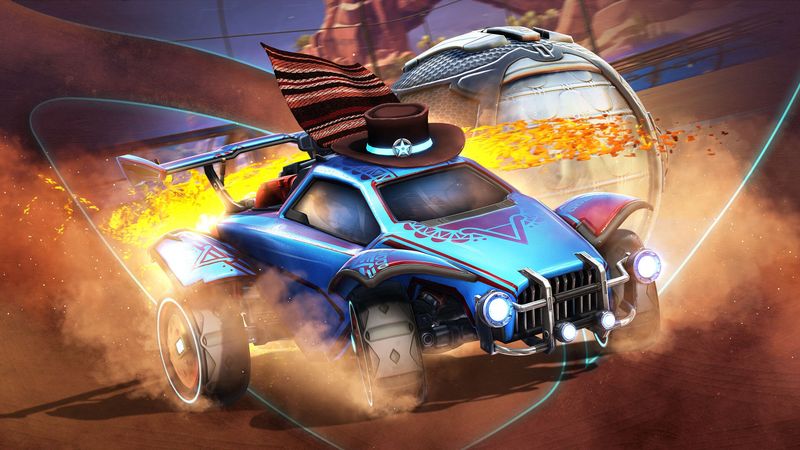 The patch notes for update 2.01 outline the goals for this change, namely improving "the average match quality in casual playlists." You won't be penalized for leaving one game (each day), but you'll receive escalating timeouts for dipping out multiple times. After leaving your second match in a day, for instance, you'll be banned from matchmaking for five minutes. This scales up to a two-hour ban after leaving seven matches or more in one day. Your ban level will be reduced by one every 12 hours.

This change prompted a few other tweaks to the casual rules. The concede vote available in ranked Rocket League will now be available in casual games after enough time has passed. And if you do leave a match on your own, you won't be placed back into it if you queue again. Additionally, casual matches with a score gap of three or more will no longer fill empty spots with real players, instead settling for bots alone. Previously, bots would replace missing players in casual matches until replacement players could be found.

The backfill changes addressed one common complaint among the community – joining hopelessly imbalanced matches halfway through only to get bullied for a few minutes – but the new leave penalty has sparked many more. As PC Gamer observed, one of the hottest threads on the Rocket League subreddit, titled "No one asked for this. It's casual for a reason", is filled with comments calling for the change to be reverted, arguing that the lack of a leave penalty was one of the most appealing aspects of casual mode because it meant you could stop playing if you had to step away for any reason.

In a response to one player, a representative of developer Psyonix stressed that "we'll be on the lookout for feedback from players on these changes once everybody has a feel for it." In a statement to PC Gamer, the studio acknowledged that "we understand that life happens, so we think that not penalizing the first early exit, then a slow escalation for those who repeatedly leave early from matches is fair." However, it maintained that "we think our players are going to adjust quickly, and the improvement in quality of play will shine through."

this is a pretty great add honestly