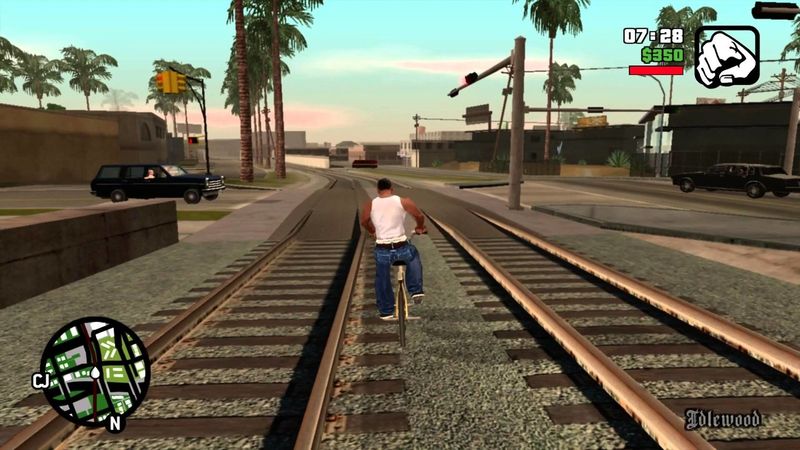 4.8
GTA fans are eagerly waiting for the release of GTA 6, the next installment in the fan-favorite franchise, but it seems like a remaster might be on the cards as well.

A new GTA game has been amidst rumors for years now, but we have hardly learned anything substantial from Rockstar so far. Many believed that we will be getting an announcement during the PlayStation 5 reveal event last year. But much to the disappointment of fans, we did get an announcement about the next-gen versions of GTA 5 instead.

Rumors have so far suggested that we might be getting a Vice City setting in the next GTA game. However, anything can’t be said for sure until we have some official information. All that aside, there seems to be a trilogy in the works as well, if leaks are to be believed.

GTA TRILOGY TEASED BY ROCKSTAR LEAKER – COULD WE GET GTA 3, VICE CITY, AND SAN ANDREAS REMASTERED?
According to a Rockstar insider, we might indeed be getting a GTA Trilogy. Responding to a Twitter user who inquired about the possibility of getting a GTA Trilogy Remaster or Remake, Yan2295 responds in an affirmative manner.


It should be noted that Yan2295 is one of the most credible Rockstar insiders out there. Back in 2018, Yan2295 was contacted by Take-Two, the parent company of Rockstar to stop leaking information about the games. Yan2295 agreed to Rockstar’s request. Considering that the developers themselves contacted him for this, it speaks volumes about his credibility.

Coming back to the Trilogy, it is highly likely at this point that we might get one. In fact, in a recent investor meet, Take-Two mentions that there are three unannounced titles that will be “new iterations of previously released titles”. However, considering that Rockstar has laid emphasis on putting time into remasters, it might still be a while before we learn more about these games.

this is something I can look forward too!