Evil Genius 2 is coming to consoles this year 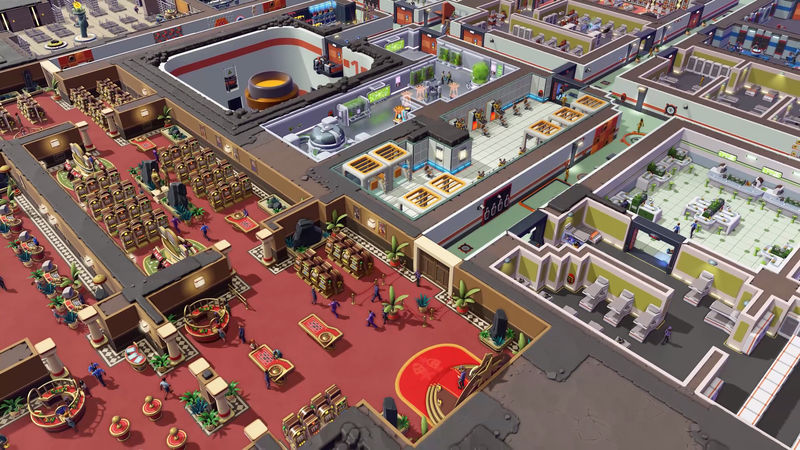 4.2
Evil Genius 2 will be making its way to consoles later this year.

On today’s indie-focused Xbox livestream, Rebellion revealed Evil Genius 2 for Xbox One, and Xbox Series X/S, later confirming the game for PS4 and PS5. The console versions are due for release in Q4 this year.

Evil Genius 2 will also be available on Xbox Game Pass at launch. The only thing missing from today’s announcement is Switch news, which is sure to leave fans of the hybrid console hoping to play it on the go disappointed, though maybe a Steam Deck can solve that problem.

It’s not clear whether the console version will include all previously released DLC, or come with its own season pass similar to PC, though the latter is more likely.

Evil Genius 2 has been fairly well received when it hit PC in March. Alex reckons it’s “exactly the sequel fans have been waiting for”.

"Evil Genius 2 is coming to consoles this year" :: Login/Create an Account :: 0 comments