The Halo Infinite Release Date Could Be Sooner Than Expected 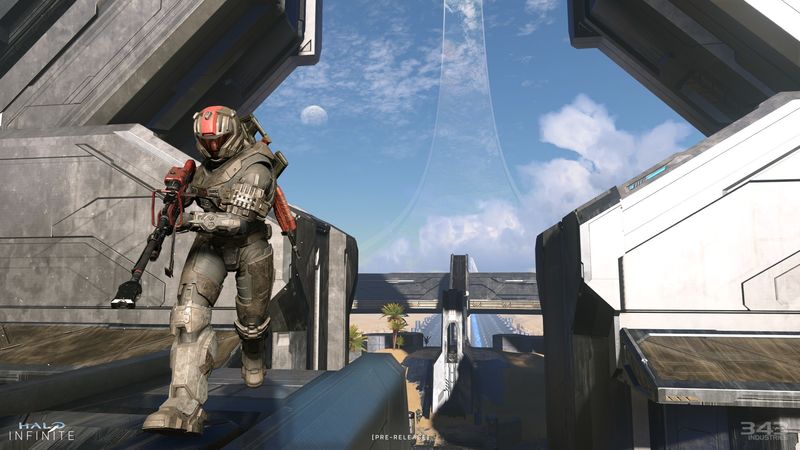 4.8
Halo Infinite has yet to receive a concrete release date, but fans can expect it to release before the end of 2021. The next iteration of the Halo franchise is highly anticipated by fans, and although previous reports suggest that it might launch in November, it could be even sooner. Halo Infinite is one of the biggest upcoming Xbox games, and players were able to get a taste of the title with its beta test just a few weeks ago. If speculation is to be believed, Halo Infinite could launch sooner than many have expected.

Despite some issues with the Xbox One version of Halo Infinite, fan impressions have been largely positive. A portion of gamers has noted a marked improvement over its original reveal, which was widely panned for its graphics. With the first public test now completed, fans are naturally wondering when the game will finally be released. While a November 15 launch would make a lot of sense, as it would mark the franchise's 20th anniversary, speculation is mounting that Halo Infinite will be in the player's hands before this.

The Halo Infinite File Size Leak
Recently, an unverified image started doing the rounds online that reportedly leaks Halo Infinite's file size. The biggest takeaway from the leak so far is the reported size of Halo Infinite, which is coming in at over 90 GB. There is, however, some other noteworthy information that could suggest that the release date will be sooner than expected. In the image, there is a PEGI 16 rating for the game, and when rating systems like PEGI officially assess a game, it often means a release date isn't too far off. It's important to mention that the image is unverified so far, so it shouldn't be taken as confirmation of its rating or that it could be launching soon. If this image is accurate, though, it's not unreasonable to think that Halo Infinite could be with gamers as soon as October.

"The Halo Infinite Release Date Could Be Sooner Than Expected" :: Login/Create an Account :: 0 comments