A New South Park Game Is Coming, and It's 3D 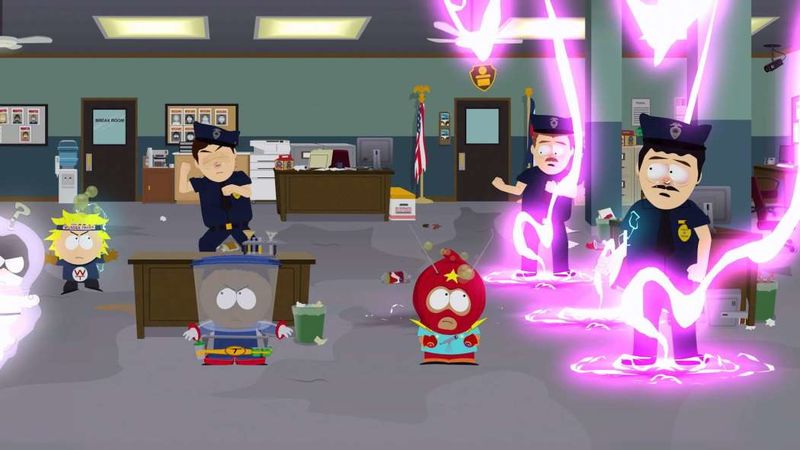 4.8
South Park certainly has a distinct visual style, and it's one that's not translated well into the realm of video games in the past. In early attempts to turn the purposely low-tech world into something interactive, the universe's felt figures have been replaced with 3D models, and it hasn't really worked. It's partly why the duo of RPGs from Obsidian Entertainment — South Park: The Stick of Truth and South Park: The Fractured But Whole — were so well received; their commitment to the show's DNA shines through.

There's been a bit of a break since the latter title, but another game is most definitely in the works, as reported by Bloomberg. The publication states South Park creators Trey Parker and Matt Stone are working on a "3D video game", in addition to numerous other creative projects. Unlike the previous two titles, which were a collaboration between Obsidian and South Park Digital Studios, development is underway exclusively at the latter, in-house team.

The term "3D" in the game's description is certainly interesting. Given how successfully the last couple of games have been in maintaining the look of the show, we're curious if this new game really will be fully 3D. We're sure that, with the studio being in-house and the creative pair at the helm, it should be good. It'll probably be a while before we see anything of it, but we're sure the game's in safe hands.

What do you want to see from a new South Park game? Hop into the comments section below.