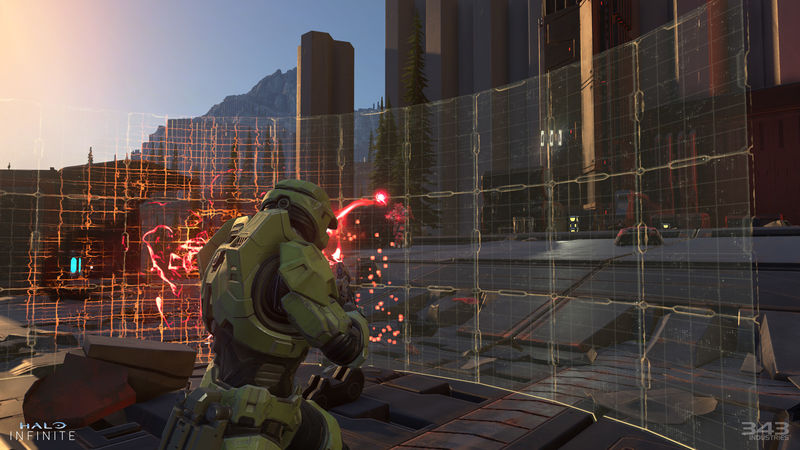 4.2
The long-rumored Halo Infinite battle royale mode is said to be connected to the game's campaign.

Known leaker Tom Henderson touched on the mode in a recent tweet, explaining that "the Halo Infinite battle royale is also heavily connected to the campaign in a lot of ways." In a follow-up tweet, he added that he's "not sure if it's been scrapped [or] not or when/if it will release, but it's been in development for years."

A true-blue Halo Infinite battle royale remains unannounced, but it's been the subject of plenty of rumors. The latest breadcrumb in the trail, a voice recording seemingly connected to a battle royale mode, was pulled directly from the game's recent technical test. There's a not-insignificant chance this line is just a generic reference, but it still raised some eyebrows.

That said, we heard battle royale speculation as early as November 2020. A tweet from the now-suspended GameLeaksRumors Twitter account suggested that Microsoft specifically requested a battle royale mode be added to the new Halo, but this was never confirmed.

Earlier this year, a now-deleted tweet from a separate leaker implied that the alleged battle royale mode is more of a large-scale team fight, pouring cold water on the idea. Of course, pouring imaginary water on imaginary ideas doesn't mean much. There hasn't been a trace of battle royale among official Halo Infinite reveals and announcements, so this could all be pure fiction or the remnants of a canceled project.