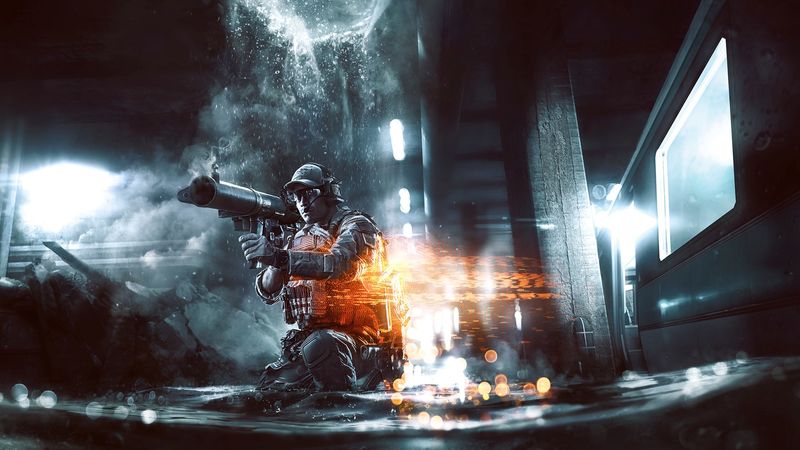 3.2
EA has recently made Battlefield 4’s Second Assault expansion for free on the Microsoft store, and the offer is available for a full week. Following the week, the price will revert back to the original of course. However, the most interesting point of note is that fans need not be a subscriber of Xbox Live Gold or Xbox Game Pass to avail this offer.

The Battlefield 4: Second Assault expansion features 4 new maps, which includes fan-favorites from Battlefield 3 with souped up destruction mechanics. There are of course, new weapons, vehicles and gear for players to use in matches.

EA seems to be on a promotional spree for all things Battlefield, which isn’t a surprise since Battlefield 2042 releases this October. Battlefield 5 recently became a part of the PS Plus lineup, and Xbox Game Pass subscribers already have access to most of the games in the franchise thanks to EA Play.