Overwatch 2 Release Date Might Be Further Away Than Expected 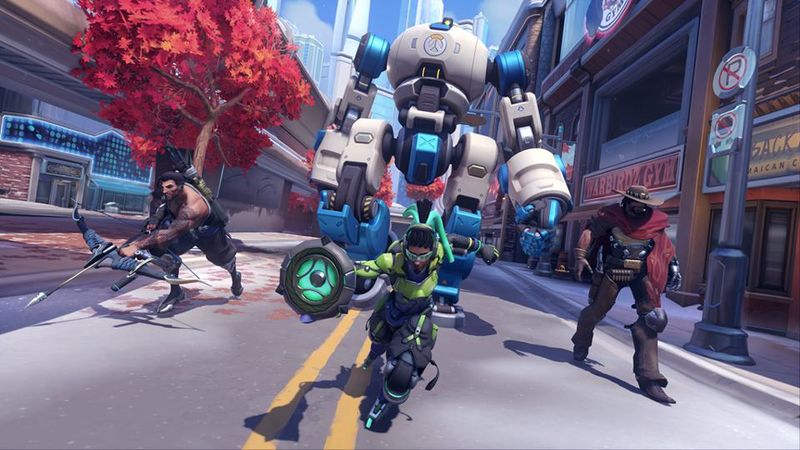 3.7
The release date for Overwatch 2, the sequel to Blizzard Entertainment's highly-popular multiplayer shooter, might be even further off than initially anticipated. Although the project was first announced in late 2019, Blizzard still hasn't committed to a release window of any sort. And while this seemed strange to some fans, it now seems like the reason for this lack of a release announcement could be because the game is still roughly two years away.

News of this release window for Overwatch 2 comes by way of @Metro_OW, who is a known insider of the game. Metro says that according to multiple sources that they have heard from, Overwatch 2 is taking longer to develop by the team at Blizzard than originally expected. As such, there is a chance that the title may not arrive in 2022 and would instead seemingly release the following year in 2023. While Blizzard has never committed to a 2022 launch window in the first place, this was widely assumed to be the year in which the game would arrive.

I've heard from multiple people close to my original source with OW2 that the development is taking longer than expected. From what I can gather a release in 2022 does not seem likely anymore. I hope this is false and I'm proven wrong.


If Overwatch 2 does end up not releasing for two more years, it would tend to make a bit of sense. At this point in time, Blizzard has shown off very little of the game in action. Despite being announced in 2019, the studio has largely been playing its cards close to the chest when it comes to what Overwatch 2 will have in store.

The other reason that a delay of this amount of time could be logical is simply because of the ongoing coronavirus pandemic. Since early 2020, many studios around the globe have been forced to delay their projects further than anticipated due to new working conditions that have come about in the wake of the pandemic. Blizzard seems to be no different in this regard, meaning that Overwatch 2 has surely been harder to develop over the past 18 months.