Elden Ring Leak Proves to Be a False Alarm 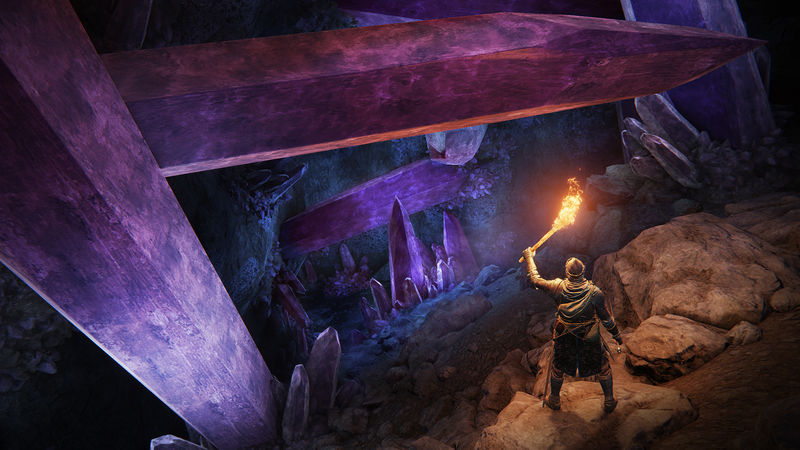 3.7
A new Elden Ring "leak" is nothing more than a false alarm. This morning, the PlayStation Store listing for Elden Ring went up after the game's Steam listing went up last night. On the surface level, there didn't seem to be anything interesting about the listing, but upon further inspection, PlayStation gamers noticed the listing included word that the game is compatible both with PlayStation VR and its special light gun controller. Of course, this was noteworthy, because there was no word the game was PlayStation VR compatible, let alone making use of the light gun, which very few VR games do, especially non-shooters.

That said, it appears this was nothing more than a mistake by whoever made the listing, as it's been updated to remove these references. Not only this, but now the listing specifically notes that "This product does not support PlayStation VR." If it was just the former, then a skeptic could cling to the conspiracy that it was removed not because the information was incorrect, but because its release was a mistake. However, the addition of the latter leaves little room for this speculation.

While the PlayStation Store listing for the game has been updated, none of the implicated parties -- Bandai Namco, FromSoftware, and PlayStation -- have actually commented on the whole debacle. At this point, this probably isn't going to change, but if it does, we will be sure to update the story accordingly.

"Elden Ring Leak Proves to Be a False Alarm" :: Login/Create an Account :: 0 comments