Call of Duty: Black Ops Cold War Is Getting an Among Us Mode 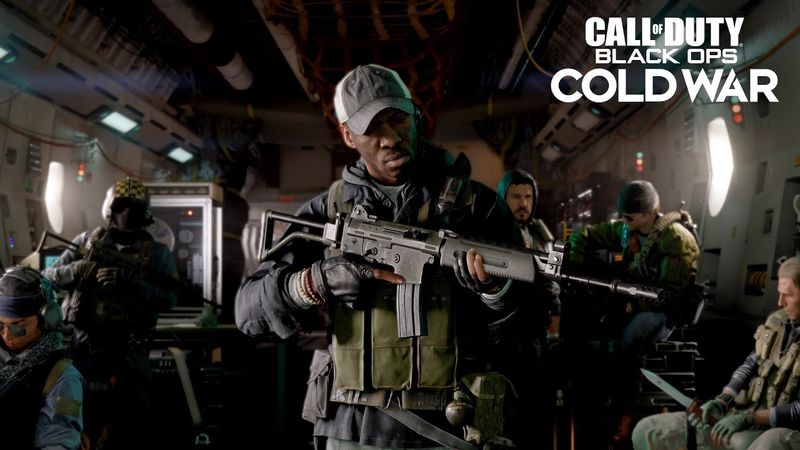 3.4
The Among Us sensation is coming to Call of Duty: Black Ops Cold War when Season Five begins with a new game mode being added to the game. Treyarch Studios announced this week it plans to add a mode called “Double Agent” which tasks players with figuring out which of the 10 people in the lobby are the Double Agents. Weapons, equipment, and more from Call of Duty infiltrate this mode to give it a spin beyond an Among Us lookalike, however.

It wouldn’t really make sense for an Among Us mode to be copy-pasted directly into Black Ops Cold War, so Treyarch’s done something a bit different with Double Agent. Everybody starts with a pistol, and each of the 10 players in the lobby are able to acquire weapons and equipment through the prep stage with more weapons found around the map. Players are assigned the role of Double Agent, Investigator, or Operative which determines their job in the match and what gear they’ll have access to.

All this and more across Zombies Outbreak, #BlackOpsColdWar, and #Warzone arrive with Season Five on August 12th.


“Each role gains access to unique skills and content during the round. Double Agents gain access to Gas Mines, Counter Spy Planes, Combat Bows, and Attack Helicopters, and also have protection from the radiation spreading from the bombs they’ve set,” Treyarch said about the new game mode. “Investigators gain access to Trophy Systems, Stimshots, and Hand Cannons, and can see the footprints of an attacker when examining a player's death location. Investigators can also issue a Wanted Order on a player that they find to be suspicious.”

If you’re a Double Agent, it’s your job to eliminate all the other players before people determine what your role is. You can also set off explosive charges scattered about the map instead if people are grouped up too often to pull off eliminations. Operatives have to work together to determine who the Double Agents are, and the Investigator has to use clues to label the Double Agents accordingly.

Call of Duty: Black Ops Cold War’s Season Five arrives on August 12th, so expect the new Double Agent mode and much more to be included in the release.

"Call of Duty: Black Ops Cold War Is Getting an Among Us Mode" :: Login/Create an Account :: 0 comments