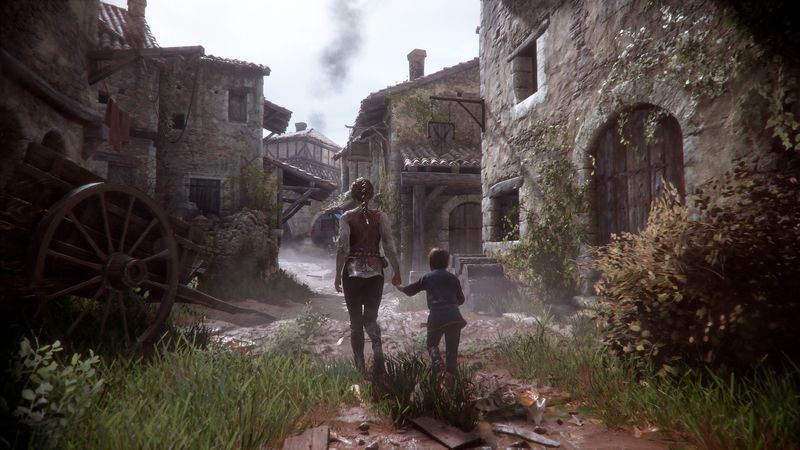 4
For Epic Games Store users, Thursday means free video games, and this week is no exception. In fact, this time around, the Epic Games Store is actually offering one of the best freebies they've had in quite some time: A Plague Tale: Innocence! Additionally, users can score the quirky indie game Minit, as well. Both games are available now through August 12th. For those unfamiliar with how the Epic Games Store works, these titles must only be claimed by that date, at which point they remain a part of the user's library forever, so there's really no excuse not to grab them.

A grim tale of survival and a peculiar little adventure.

A Plague Tale: Innocence + Minit are both FREE this week on the Epic Games Store! https://t.co/L09RPTwEFJ pic.twitter.com/YKm3tJksWR


Upon its release in 2019, A Plague Tale: Innocence won numerous awards, including Outstanding Story-Rich Game from the Steam Awards. The game combines a strong narrative with puzzle, stealth, and survival horror elements. Set in Aquitaine during the Hundred Years War, protagonists Amicia and Hugo must avoid rats spreading the Black Plague, as well as Inquisition soldiers. A sequel to the game, A Plague Tale: Requiem, is set to release next year. A Plague Tale: Innocence normally retails for $39.99.

Gamers looking for something a bit different can always try Minit instead. In Minit, a curse ends every day after just 60 seconds, giving the player a limited amount of time to solve mysteries and decipher where to go and what to do next. The game normally retails for $9.99. This isn't the first time the game has been offered as a freebie on the Epic Games Store, but for those that missed out in the past, this should offer the perfect opportunity!

After several weeks in a row where two free games were offered for free, next week the Epic Games Store will have just one title available: Rebel Galaxy. The game is available now for $19.99, but it will be free from August 12th through the 19th.

"Epic Games Store's New Free Game Is One of its Best Yet" :: Login/Create an Account :: 0 comments