EA says it doesn't "get enough credit" for its studio acquisitions 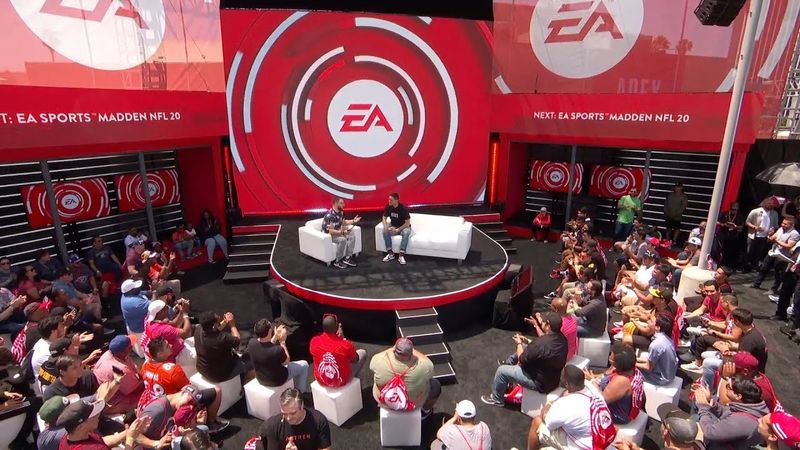 3.9
An EA executive has called out the company's approach to acquisitions as an industry highlight, with a statement that may raise some eyebrows for a publisher with a mixed record of retaining the studios it buys up.

When discussing the success of EA’s Codemasters acquisition and F1 2021 during the company’s recent financial results call, EA CFO Blake Jorgensen said the game “exceeded our expectations” and that the company “don’t get enough credit” for its successful acquisitions.

“EA is a bunch of people who really can work well together,” Jorgensen said, “and we do a great job of working with other parts of our company. And when we bring in acquisitions, we work well with them.”

Jorgensen pointed to Apex Legends studio Respawn as the “poster child” of this, explaining that Respawn has helped to generate $2 billion in business over two years: “That’s unheard of in our industry and I'm not sure we get enough credit for it.”

Given everything EA and Respawn have done together, including Star Wars Jedi: Fallen Order, the self-back-patting there is well-deserved. Outside of its relationship with Respawn however, EA has acquired a reputation for doing, well, the exact opposite. Fans frequently point to EA acquired studios such as Bullfrog, Westwood, and Pandemic, all of which were either shut down or eventually ceased to exist for one reason or another after being acquired by the company.

Still, it seems that EA may be turning over a new leaf, especially as it dips back into its own history with the Dead Space remake at Star Wars: Squadrons developer EA Motive. It's even consulting with some of the the original developers from the former Visceral Studios to make sure it's done right.

"EA says it doesn't "get enough credit" for its studio acquisitions" :: Login/Create an Account :: 0 comments