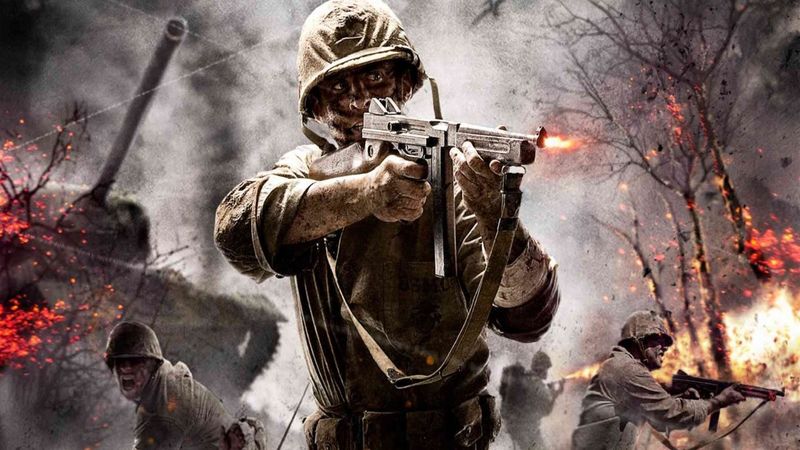 The report comes the way of ModernWarzone, one of the premier sources when it comes to Call of Duty. According to them, the new installment will feel "a LOT" like Modern Warfare. as it's running on the same IW8 engine. However, it won't be the exact same engine. Rather, it will have some tweaks and upgrades, which is to be expected.

COD 2021 / Vanguard will feel a LOT like #ModernWarfare gameplay wise, especially when compared to Cold War.

Call of Duty is returning to the IW8 engine that was created for Modern Warfare and is still used in #Warzone.

It should also have tweaks and upgrades to the engine.


As always, take everything here with a grain of salt given that it's all information of the unofficial variety. That said, and for what it's worth, others have echoed this claim. In other words, if this intel is inaccurate, a lot of people have bad sources.

At the moment of publishing, neither Activision nor Sledgehammer Games have touched this report with any type of comment or statement. We don't expect this to change as neither typically address rumors, reports, leaks, or anything of the unofficial and speculative variety, but if it does, if either buck expectation and do provide a comment, we will be sure to update the story accordingly.

Thank god! Cold War is awful feels they rushed on making the game. It's really broken at times but zombies is the only thing worth playing IMO!

I wouldn't say he is "...one of the premier sources when it comes to Call of Duty." He tweets sometimes accurate news that he reads from other tweets and doesn't give them credit.