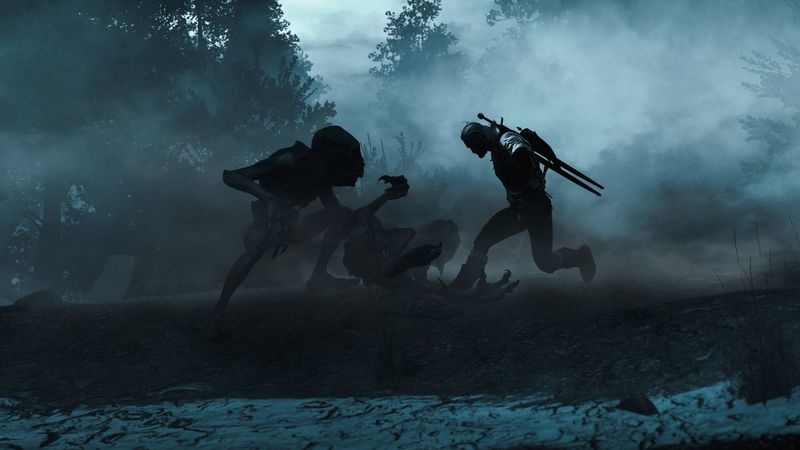 4
One The Witcher 3: Wild Hunt player has discovered an incredibly rare quest, that some players haven't seen even after hundreds of hours spend in the game.

Just below, you can see a post on the Witcher subreddit, where a user RogueRequest2 shows off their encounter with a troll. This troll is called Boris, and as he goes on to explain to the player, they're cooking up a special stew of sorts, which Geralt can comment on and further inquire into, before being rewarded with an unknown item.


We can expand upon the background of this quest a little bit. The quest itself is called 'Harassing a Troll,' and it's located in the Velen region of The Witcher 3, far to the north west of the Inn at the Crossroads marker. The reason so few people have probably seen this quest not only because it's at the far reaches of the huge map, but it's also unmarked, not offering the player a small yellow exclamation marker to let them know the quest is there to be discovered.

If you want to go and take on this quest for yourself, you'll know you're nearing the location to interact with Boris the troll when you hear Nekkers attacking something. That something is Boris, who is being besieged by a swarm of the horrid creatures. If you can slay all the Nekkers, Boris will thank you, and talk Geralt about the mysterious stew that he's got cooking up in his massive pot.

We won't spoil the rest of the quest for you, but it's a nice little bit that's gone entirely undiscovered for a significant portion of The Witcher 3 community up until now, more than six years on from the game's original release. Revisiting CD Projekt's huge game to seek out Boris the troll sounds like the perfect place to start when The Witcher 3 eventually arrives on next-gen consoles with an upgrade later this year.

Wow that is pretty amazing and cool!!