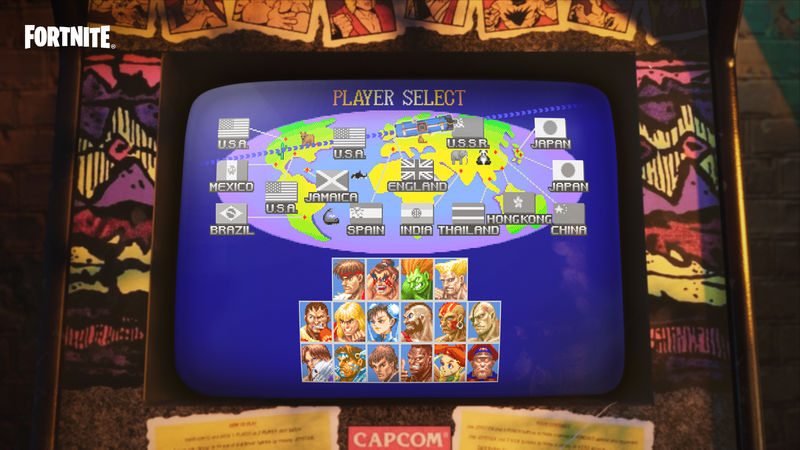 4.4
It looks like Fortnite is gearing up for the arrival of two Street Fighter characters, according to a message shared earlier today on its official Twitter account. There's no indication as to when the update will arrive – or who the two fighters will be – but fans are already responding on Twitter with calls for Cammy to make an appearance.

The mysterious message from Fortnite doesn't say much, but it does confirm that some Street Fighter content will be arriving on the island in the near future. At the very least, we can expect two familiar faces to join the battle royale party – although we're hopeful the island will see a few other changes that relate back to the popular fighting franchise.


Fortnite only seems to be gaining momentum with its collaborations, adding both LeBron James and Ariana Grande over the past few months. We've also seen some big reworks to the map – and rumors are swirling that even bigger changes are on the way.

Until these mysterious Street Fighter characters drop into Fortnite, you can enjoy an upcoming concert and mourn the apparent death of fan-favorite Bushranger.