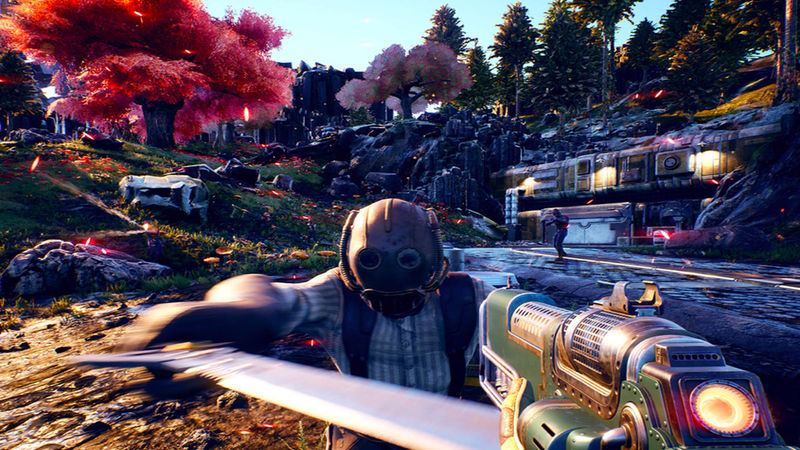 3.9
It was in 2019 when Obsidian Entertainment teamed up with Take-Two Interactive’s Private Division label to release The Outer Worlds. The RPG promised to be a little on the old school side, and seemed to deliver for most fans looking for something akin to older Bethesda-style RPGs. After two expansions, a Switch port, and next gen versions, the game has continued to sell.

In the latest Take-Two Interactive quarterly report, it was stated that the game has now surpassed 4 million solid-in units during its lifetime. For reference, the game was said to have reached the 3 million milestone back in May of this year, meaning that in less than a year’s time, the game has at least shipped 1 million more units. It’s an impressive number for a mid-budget new IP, especially considering the game has been on Xbox Game Pass since launch.

The Outer Worlds is available now on PlayStation 5, PlayStation 4, Xbox Series X/S, Xbox One, Switch and PC. A sequel to the game has been announced for Xbox Series X/S and PC, and will be published by Microsoft following Obsidian’s acquisition by the company.

Outer worlds was a great game, I really would've liked for it to have sold more copies earlier on though 4 mil is still great but it was a top tier game although for some reason I have yet to finish it lol