2K says it will announce an ‘exciting new franchise’ this month 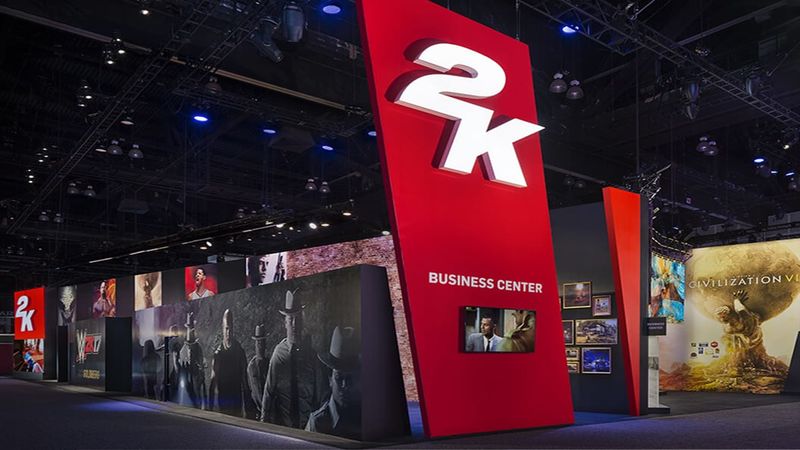 4
2K is planning to announce a new franchise later this month.

The new franchise will be released during the current fiscal year ending on March 31, 2022.

The new franchise could be announced at Gamescom 2021, which will be an all-digital event for the second year running.

The digital event will kick off with journalist Geoff Keighley’s Gamescom: Opening Night Live show on August 25, ahead of the main event days on August 26 and August 27.

During Monday’s earnings call, Take-Two also said it had delayed the launch of two of its “immersive core” titles to later in the current fiscal year than originally planned.

The company said in May that it intended to release 21 games during the current fiscal year, including four immersive core games – two from “proven” franchises and two from “new” ones, according to CEO Strauss Zelnick.

2k has been on the downhill hopefully they put some real effort in this next year.