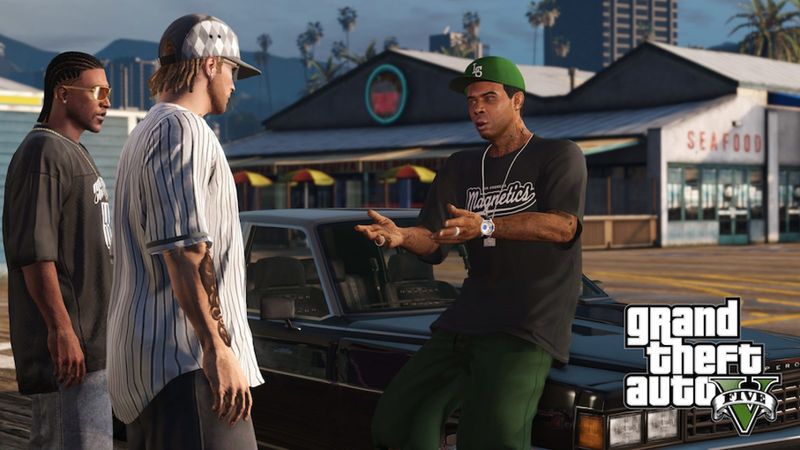 3.8
GTA modders haven’t always had the friendliest relationship with developer Rockstar or parent company Take-Two, ranging from the bans of the creators of the FiveM multiplayer mod years ago to the more recent DMCA claims against reverse-engineering projects for GTA 3 and Vice City. Take-Two claims it’s “pretty flexible” when it comes to such things, but it will take action when there’s “bad behaviour” or “the economy is threatened”.

“In terms of takedowns, we’re pretty flexible, frankly,” Take-Two CEO Strauss Zelnick says during today’s financial earnings call, in response to a question about the DMCA takedowns from an investor. “That said, if the economy is threatened, or if there’s bad behaviour, and we know how to define that, then we would issue a takedown notice.”

The reverse-engineering projects for GTA 3 and Vice City were pulled from GitHub earlier this year. The projects had already offered a range of improvements to the original open-world games, reducing loading times and introducing better controller compatibility. There were also plans for further improvements, such as ray tracing.

Take-Two is, of course, within its legal rights to issue a copyright takedown over just about any use of its owned IP – but the idea that the current policy has been “pretty flexible” is tough to swallow.

Maybe check out our list of the best GTA 5 mods before they all get taken down. 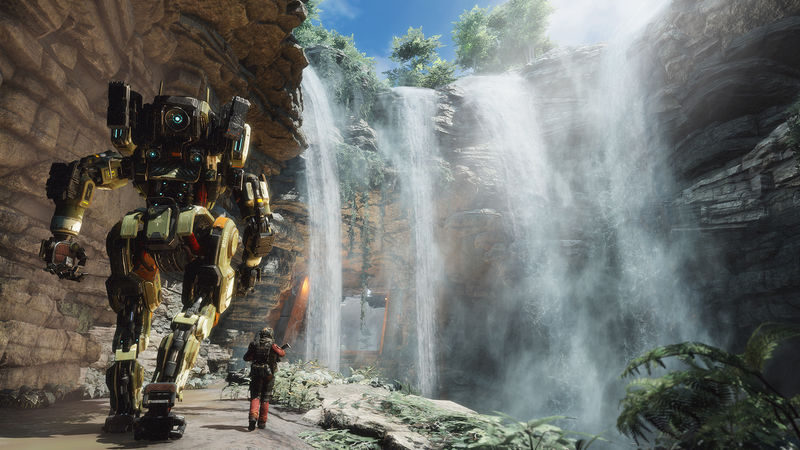 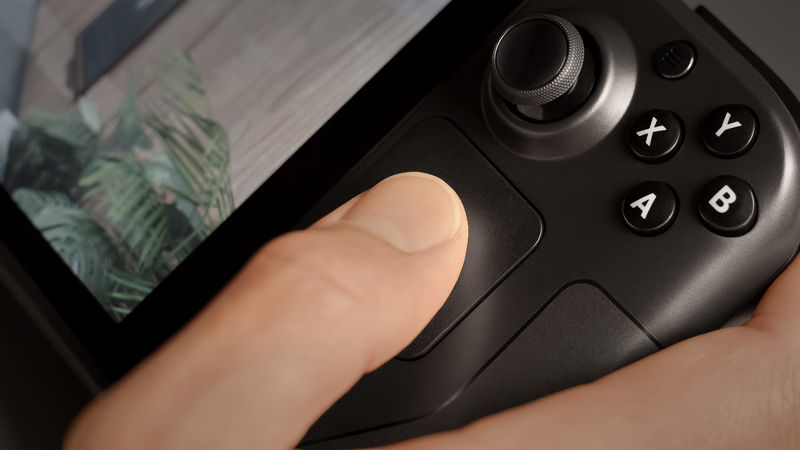 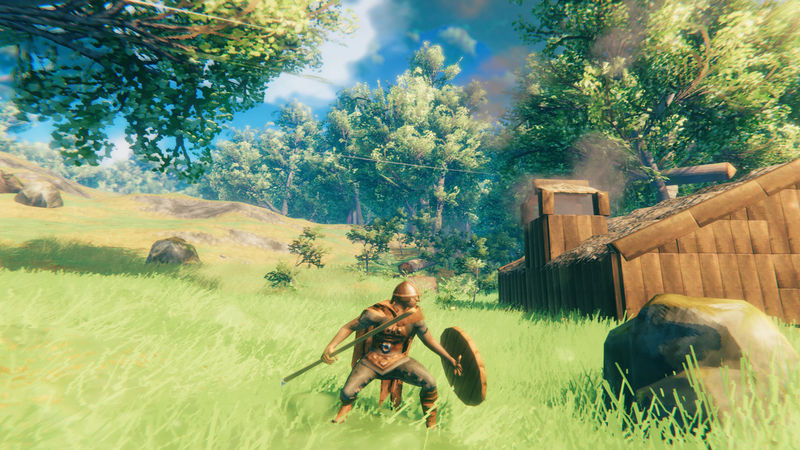