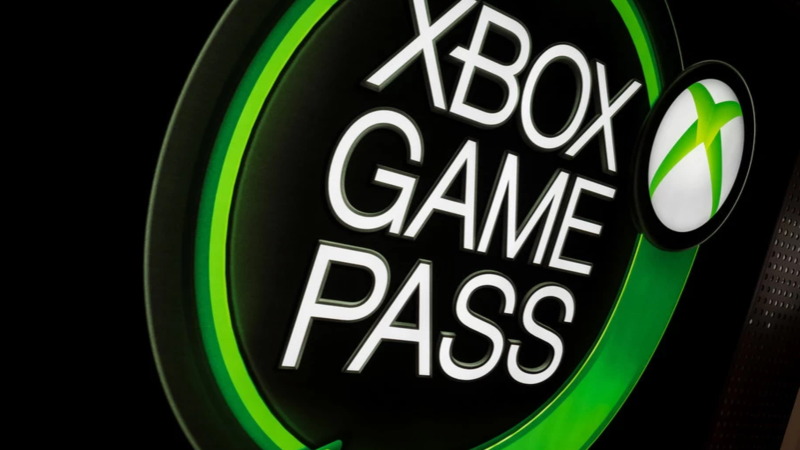 3.8
Microsoft adds new games to the Xbox Game Pass service on a regular basis, ranging from brand new day one titles to older games. But while new games are added to Xbox Game Pass all the time, games leave the service every month as well, with Microsoft confirming seven games that will be leaving Xbox Game Pass throughout the month of August 2021.

The Xbox Game Pass games leaving in August 2021 are Ape Out, Crossing Souls, Darksiders Genesis, Don't Starve: Giant Edition, Final Fantasy 7, Grand Theft Auto 5, and Train Sim World 2020. Most of the games will be leaving Game Pass on August 16, though a specific date hasn't been announced for GTA 5 just yet. It's possible that Grand Theft Auto 5 will also leave Game Pass on August 16, but it's also possible that it will happen on a different day this month, so fans need to hang tight for more information on that front. 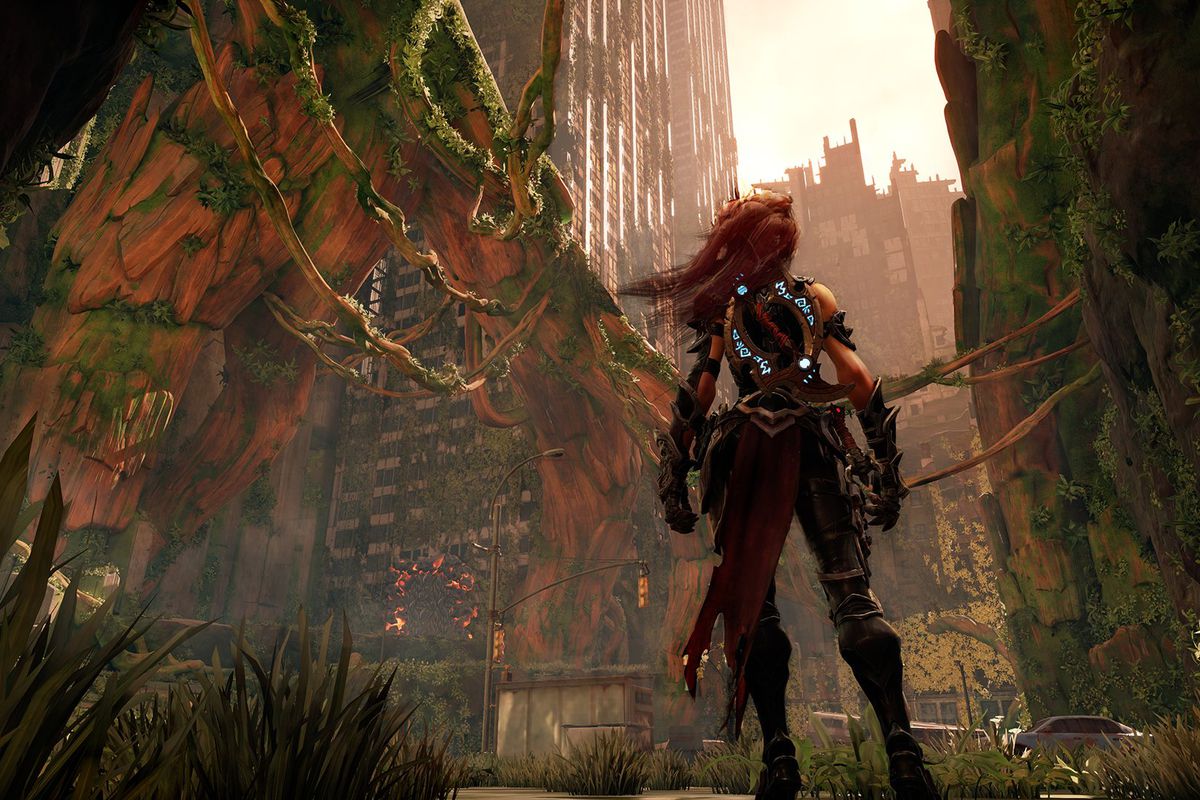 Out of the games listed, the two heaviest hitters are easily Final Fantasy 7 and Grand Theft Auto 5. Final Fantasy 7 is a classic JRPG that still holds up to this day, and is generally considered one of the best video games ever made. Grand Theft Auto 5 is similarly one of the most popular video games of all time, so its removal from Xbox Game Pass will undoubtedly be disappointing for some subscribers.

In the meantime, there's plenty for Xbox Game Pass subscribers to look forward to this month in terms of new game additions. The award-winning Hades is coming to Xbox Game Pass on August 13, 12 Minutes will be added on August 19, and Psychonauts 2 is joining the lineup on August 25.