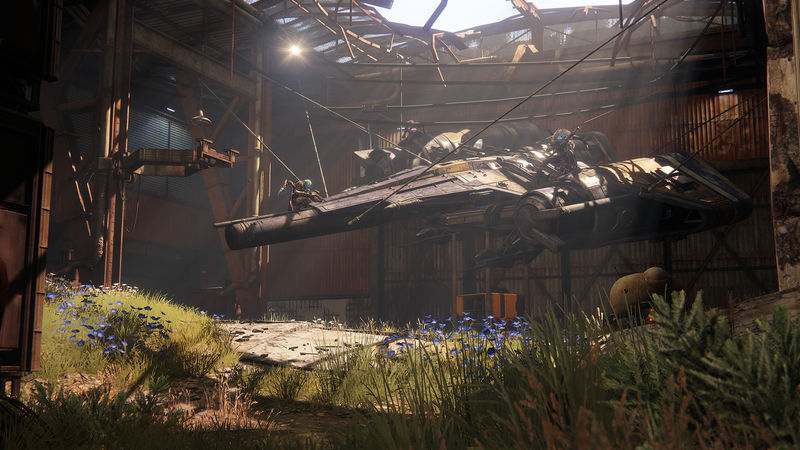 4.1
Ring-1 is a popular website where cheaters can buy various hacks and cheating software for a variety of games, for up to 60 Euro a month. The website sells hack bundles including aimbotting, infinite ammo, and ban net safety for a number of popular games, including Destiny 2, Rainbow Six Siege, PUBG, Rust, Battlefield 5, Call of Duty: Black Ops Cold War and Warzone. According to a report by Kotaku, two of the developers of these games, namely Bungie and Ubisoft, are suing the owners of the website.

The lawsuit by both companies claim copyright infringement among other offenses, seek damages of thousands of dollars, and also want to see the website shut down.

“Defendants’ conduct has caused, and is continuing to cause, massive and irreparable harm to Plaintiffs and their business interests. The success of Plaintiffs’ games depends on their being enjoyable and fair for all players. Cheaters ruin the experience of playing the Games,” says the lawsuit, which can be viewed via TorrentFreak.

The suit goes on to mention that Ring-1’s sale of cheating software has caused Bungie and Ubisoft “irreparable damage to their goodwill” and substantial loss of revenue. It adds that the website owners knew that their actions were unlawful, but they went on with selling cheat software with deliberate intent to harm the developers’ business and player communities.

Additionally, the suit goes on to mention that the website is secretive in nature because the owners know that selling cheat software is unlawful. It also includes a screengrab to further bolster its argument, saying that they “maintain a live “status” page that advises users as to whether any particular cheat is “safe to use” or has been “detected” by the game publisher”.

The suit does name a few people who the developers think are behind the website, but also mentions that it will be amended once more names are uncovered.

In other Bungie news, it appears that Destiny 2 expansions will soon be coming to Game Pass for PC. As spotted in a screenshot of a Destiny 2 lobby, some players have a Windows icon next to their gamertags, indicating that they are playing on PC without a launcher, as opposed to playing on Xbox, PlayStation, Steam or Stadia.