4.5
The FIFA 22 gameplay trailer is finally here, giving us a look at the next iteration of EA's sports franchise in action.

If you're unfamiliar with this brand new technology being touted in the trailer above, it basically boils down to overhauling how individual players move. EA has actually motion-captured full 11 on 11 soccer matches for the purposes of generating even more realistic gameplay, and the result, as you can see in the trailer just above, is pretty impressive.

"The biggest animation refresh in FIFA history" is taking place in FIFA 22 through Hypermotion, announces the trailer above. Previously, EA has motion-captured individual players to accurately captures the nuances of their movements, but this time they've motion-captured 22 players at once, meaning the motion capture reacts to other players.

There are well over 4,000 brand new player animations in FIFA 22, which works in tandem with machine learning having analyzed over 8,000 frames of match data. The AI of FIFA 22 is also getting a major overhaul, as the computer-controlled players can now make over six times the decisions per second that they were able to in previous iterations. It sure sounds like EA's really overhauled plenty of aspects of the new FIFA.

It's all building towards one impressive release for EA's sports franchise later this year. FIFA 22 launches on October 1 for PC, PS4, PS5, Xbox One, Xbox Series X, and Xbox Series S, although as we mentioned earlier, all these new features are next-gen console exclusives. Additionally, if you want to upgrade your copy of FIFA 22 on the PS4 or Xbox One to the next-gen versions, you'll need to shell out $99 for the Ultimate Edition of EA's new game for a next-gen upgrade to be included. 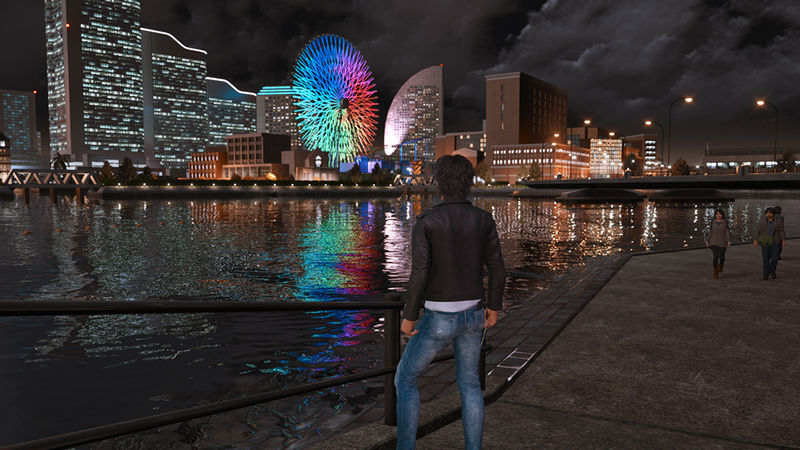 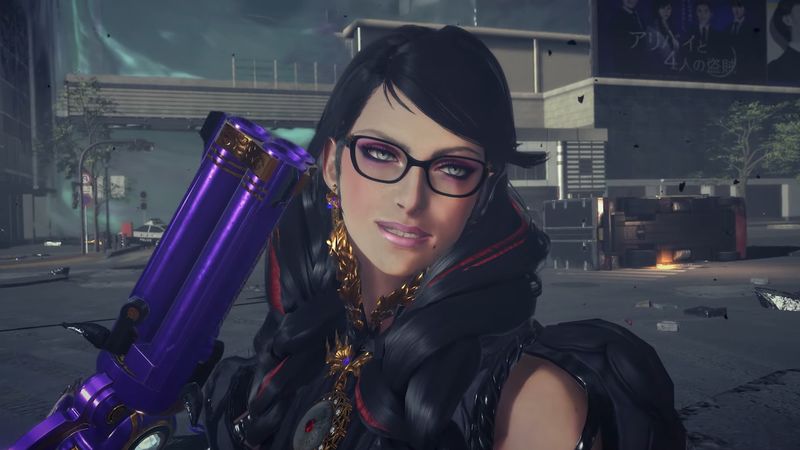 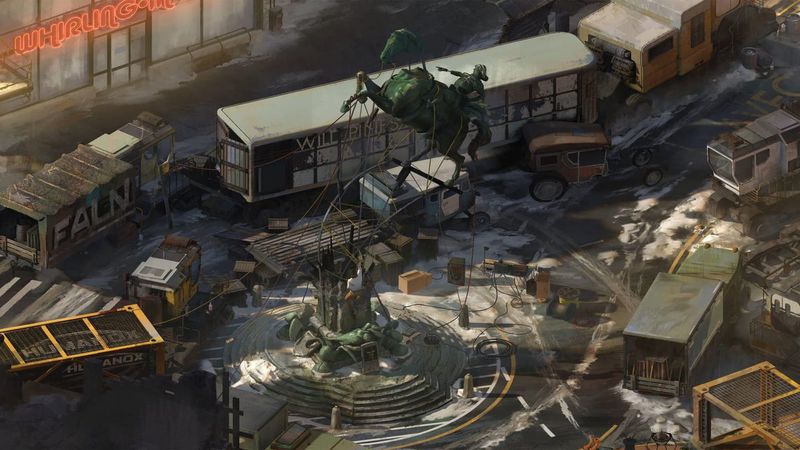