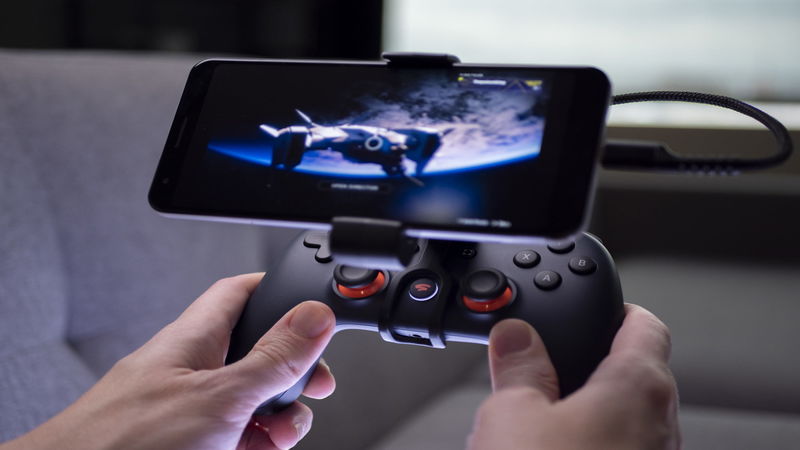 4
Google has announced that the application for the beta testing program Crowd Play on Stadia is open yet again. Crowd Play is a feature that allows stream viewers to join a queue to get into a multiplayer game with the streamer themselves. This lets fans interact with their favorite YouTubers and livestreamers like never before, by having fans directly join the gameplay.

According to the application, there are only two requirements needed to apply for the Crowd Play beta. The first is that you obviously need a Stadia account in one of the platform's supported countries, and the second being a YouTube channel where you're willing to live stream games.

In addition to filling out answers to more questions in the form like what hardware you use Stadia on and your subscriber count range, you'll also have to select a few games that support Crowd Play in order to participate in the beta. Such games include Borderlands 3, Crayta, Dead By Daylight, and Mortal Kombat 11.

At the end of the application, you're asked to give your current thoughts about Stadia, and whether you'd like Google to contact you about feedback on Crowd Play.


Looks like Stadia is still trucking along, even as Google announced earlier this year that it shut down its first party game development plans. Google also recently announced that it would introduce a revenue share model for Stadia Pro subscribers where developers would receive additional income every month.