Grid Legends Will Bring Back The Nemesis System 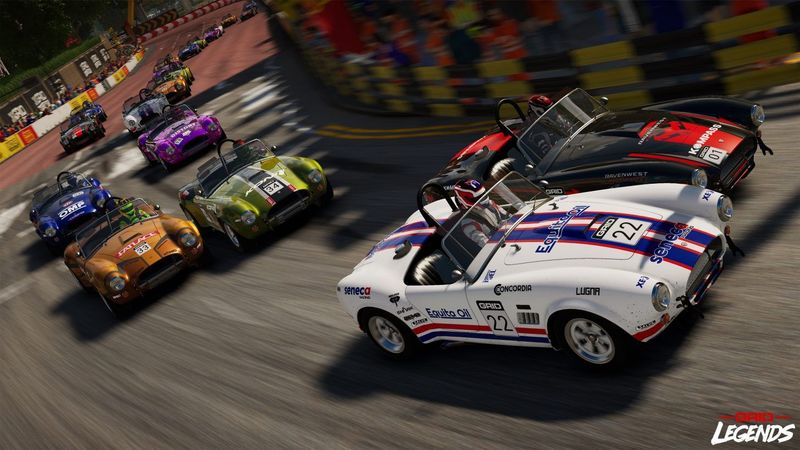 3.8
Grid Legends will see the return of the Nemesis system, which was added to the series in 2019's Grid. According to developer Codemasters, it won't be exactly the same this time around, though.

"The Nemesis makes a return to Grid Legends and we have evolved the system to be more persistent on and offline," Grid Legends game director Chris Smith told GameSpot. "We will talk more about this when we start to deep dive into our online experience."

In 2019's Grid, the Nemesis system tracks how you behave towards the other drivers on the track. If you mess with a single driver, like repeatedly scrape only their paint, the car is marked as your nemesis for the race.

This adds an edge of danger to Grid, as your nemesis can negatively impact your performance at ill-opportune moments. For example, if your nemesis is your opponent, they might try to bump you off the track during a difficult turn, while an ally-turned-nemesis may ignore your pleas for help.

Grid Legends is changing up the Grid series' formula by including a Story mode, which could be an interesting place to implement the Nemesis feature. However, Smith did not confirm whether Nemesis will appear in the mode.

During EA Play Live 2021, Grid Legends senior game designer Becky Crossdale mentioned that alongside the Story mode, Grid Legends will also incorporate other new modes, teasingly referred to as "Boost" and "Elimination." Smith provided more details on what players can expect for both modes.

"Grid Legends Will Bring Back The Nemesis System" :: Login/Create an Account :: 0 comments