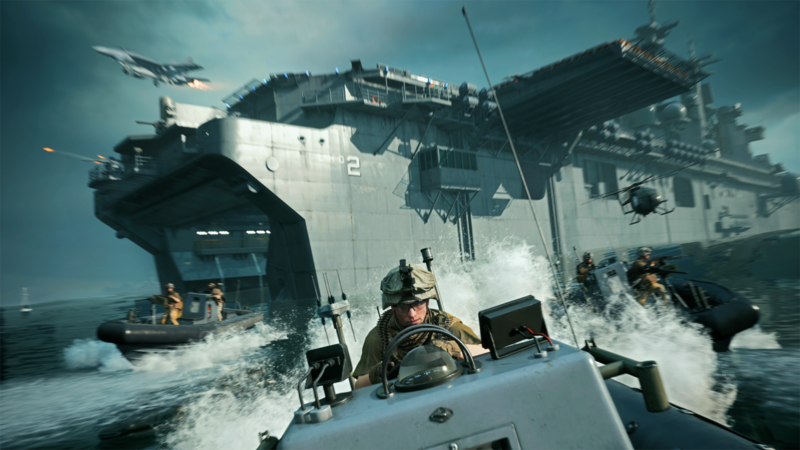 4.5
One of the surprises to come out of the recent EA Play showcase event was Battlefield Portal, a new scenario builder coming to Battlefield 2042. In a new interview, its developer, Ripple Effect Studios, talked more about what the mode is and how it differs from the base game.

Speaking with Battlefield Nation, design director Justin Wiebe explained that the mode is meant to be a throwback to past games, and as such it will attempt to encompass the best of both worlds between older titles and the new game. For example, Ripple Effect is implementing two distinct tuning sets for weapons: One will bring the older games' arsenals more in line with Battlefield 2042, while the other will stay as true to the original tuning as possible.

In addition, Wiebe said that servers will be free for everyone who owns Battlefield 2042 at launch. This means that anyone can go in and customize servers to their liking, and the server will persist as long as at least one person is playing. Players will be restricted to only one server at launch, but the developer is discussing the possibility of including a server rental program to expand these restrictions.

Battlefield Portal is meant to be a living game designed to change over time in relation to the trends of the player base. As a result, Wiebe reiterated that there will be additions and improvements, from content to new functionality, but that a lot of those decisions will be based on the response from players.