The Epic Games Store has launched its Summer Sale 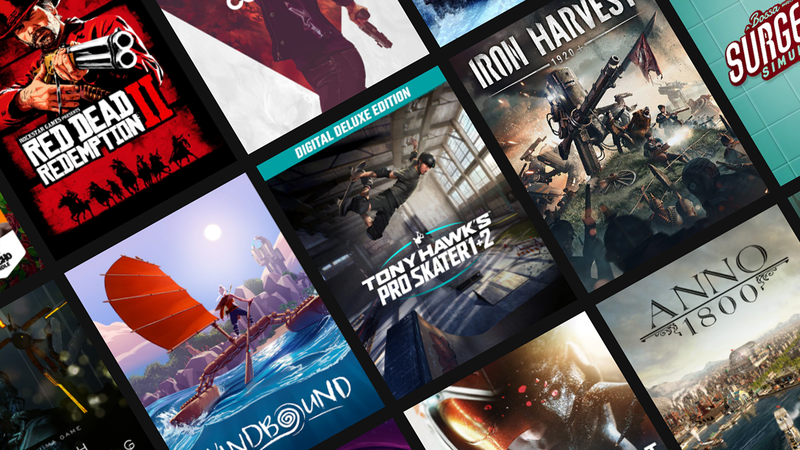 4
The Epic Games Store has launched its Summer Sale.

Running until August 5, the promotion includes savings of up to 75% on select titles.

Players who log in to free strategy management game Idle Champions of the Forgotten Realms on the Epic Games Store during the Summer Sale can unlock the Ellywick Skin & Feat Pack free of charge. Epic said it is worth $24.

The Epic Game Store’s latest free titles were also made available on Thursday, with next week’s revealed too.

They will be replaced by bullet hell FPS Mothergunship and Train Sim World 2, which will be free to download from July 29 until August 5.

Sony launched its PlayStation Store Summer Sale on Wednesday, featuring savings on thousands of games, according to the firm.

Of note, four of Sony’s first-party PS5 games are discounted. They are Demon’s Souls, Returnal, Marvel’s Spider-Man: Miles Morales, and Sackboy: A Big Adventure (the last two are also available on PS4). 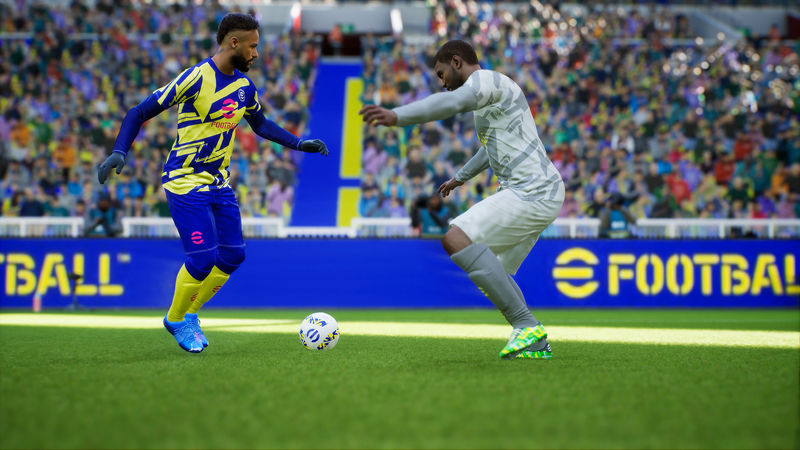 I swear Epic are just becoming worse and worse by the day and to think this is the same Epic that done gears of war. So far have they fallen