Fallout 76 Is Getting Custom, Private Worlds 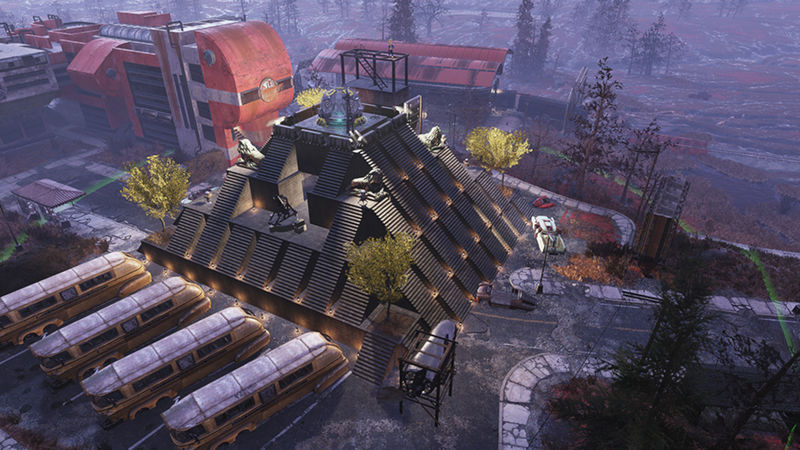 3.5
Fallout 76 players have been asking about private servers since the game released, a feature which would allow people to craft their own custom experiences either by themselves or with their chosen group of fellow players. That feature is finally coming to the game in September following Bethesda’s tease of an “significant new feature.” These private servers will be called “Fallout Worlds,” and while everyone will be able to take part in them to some degree, the full experience will require a Fallout 1st membership.

Bethesda’s Fallout Worlds feature is all about customizing the Fallout 76 in different ways without limitations of the normal experience, Bethesda said. The game’s modding community and its robust selection of mods were referenced as an example of what all players will be able to do when they’re in Fallout Worlds.

Fallout Worlds brings customizable server settings and more to your very own private Appalachia in #Fallout76!


Removing the need for electricity, building in previously restricted places, reconfiguring PvP rules, and even changing the weather are just a few things players can do when they’re in charge of a Fallout World. Bethesda added that these customization options will continue to be expanded on in the future, but they already seem pretty plentiful just from the description alone.

“Public Worlds are a rotating series of Fallout Worlds experiences available to all players,” Bethesda said. “Hand-crafted by the team at Bethesda Game Studios with input from the Fallout 76 community, each Public World uses a different combination of Fallout Worlds’ settings to bring you a unique play experience.”

Those Custom Worlds are the ones that players themselves get to craft. They’re the ones where you can fine tune all of the details you want, but they’re also the ones that’ll cost you more. Only those with Fallout 1st memberships get access to the settings and features of custom Fallout Worlds to manipulate, but even if you don’t have a membership, you can still get invited to one of these worlds if someone brings you in.

Fallout 76’s new Fallout Worlds feature has already arrived on the test servers for players to preview and will be released in full in the September update.

"Fallout 76 Is Getting Custom, Private Worlds" :: Login/Create an Account :: 0 comments