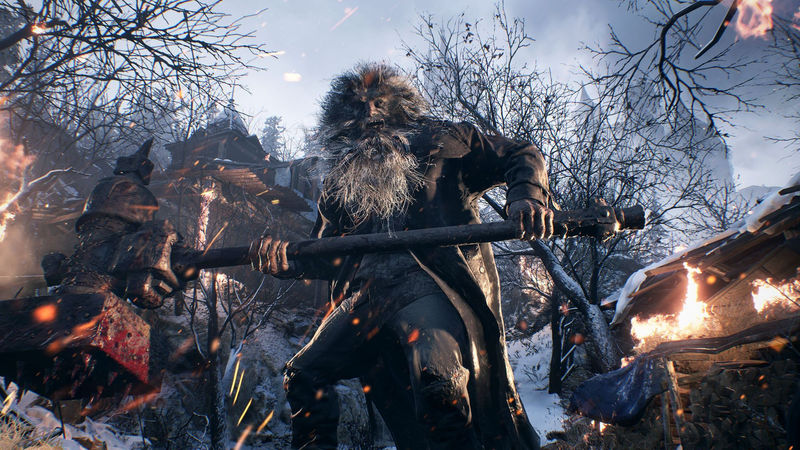 4.3
Last week Capcom acknowledged that the stuttering issues within Resident Evil Village were caused by its built-in DRM, and a patch has already come to the rescue with an added bonus. It’s not just the digital rights management that’s been fixed, as the update ushers in AMD’s FidelityFX Super Resolution (FSR) in order to boost performance even further.

Capcom confirms that the patch is available now on Steam, which includes adjustments to “optimise the anti-piracy technology” rather than removing the DRM like it did with Devil May Cry 5 – which encountered similar performance issues initially. Since Resident Evil Village still contains the performance-offending software, albeit a cleaner version, there’s a chance the game won’t run quite as well as if the DRM was completely removed. Still, some users have already reported an improvement with the patch, where there used to be slowdowns during heavy shooting scenes.

This is a welcome addition, as we’ve seen great performance improvements in other games with the super sampling tech. It’s not just beneficial for those playing Resident Evil Village on an AMD GPU, but those using a graphics card from the green team can celebrate too, as the RTX-exclusive DLSS isn’t available in the game.