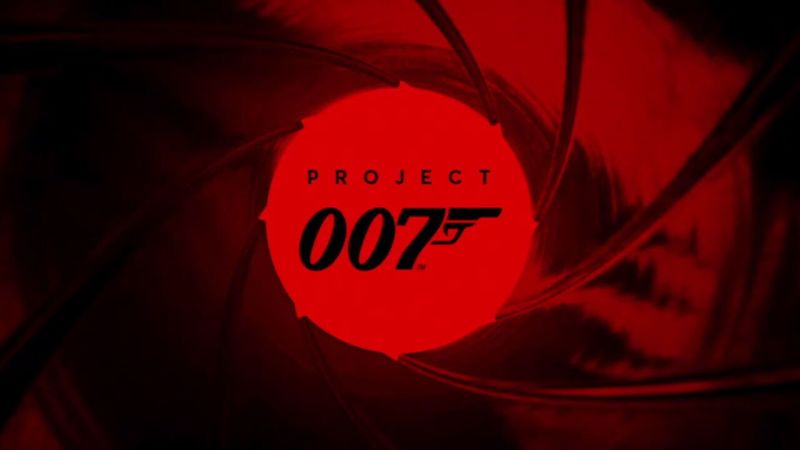 3.9
Project 007 could be a third-person action game, if a new job listing is anything to go by.

Hitman developers IO Interactive are currently hiring someone with experience working on third-person action games to join the Project 007 team, and a recent job listing is in search of an AI Programmer to join the studio.

This posting gives fans who are waiting to see more of this game a sneak peek into what the project will involve. According to the listing, the upcoming James Bond game will be a “wholly original Bond story” where players will step into the shoes of 007 before he gained his secret agent status - which will be a first for the James Bond series.

This isn’t to say that Project 007 will be exactly the same as Hitman though, as thanks to an earlier job listing, we can see that the upcoming James Bond title may be a big departure from Hitman as it’s said to contain "character-driven scenes with substantial dialog" which makes the game sound like more of a cinematic experience when compared to the studio’s previous game which opted for minimal dialogue instead.

So far, we already know that Project 007 won't be based on any of the James Bond actors as the developers recently revealed: "we have been allowed to make our own digital Bond, which will not lean on a Bond actor." They’ve also disclosed that the game will act as a prequel to the film series and feature a much younger James Bond than fans of the films might be used to.

We’re still currently in the dark about when this highly anticipated game will be released to the world, however considering that the studio is still in the process of hiring for it - it’s possible that it is still within the earliest stages of production. Here’s hoping we get to see more about Project 007 sometime soon.

Still gotta admit all around cool!

I mean, any real surprise? It's literally just gonna be Hitman reskinned.