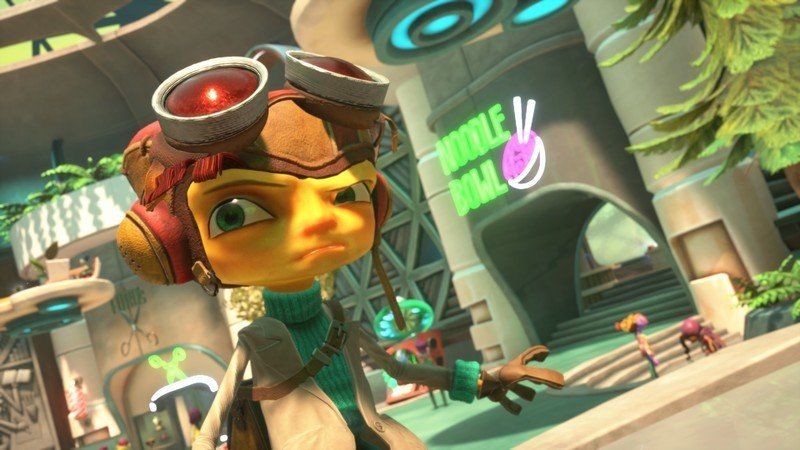 4
Impressions and previews for Double Fine Productions’ Psychonauts 2 are starting to go live with new gameplay revealed. The 3D platformer’s resolution and performance across all platforms has also been revealed via WellPlayed. Among the console versions, it’s the Xbox Series X which offers the best possible performance.

Along with running at 4K/60 FPS, it offers 120 FPS performance at 1440p with support for HDR and Variable Refresh Rate. The PS4 version runs on PS5 via backwards compatibility but only offers improved performance over the PS4 Pro (60 FPS vs. 30 FPS). Otherwise, it still runs in 1440p resolution with no support for HDR or VRR. 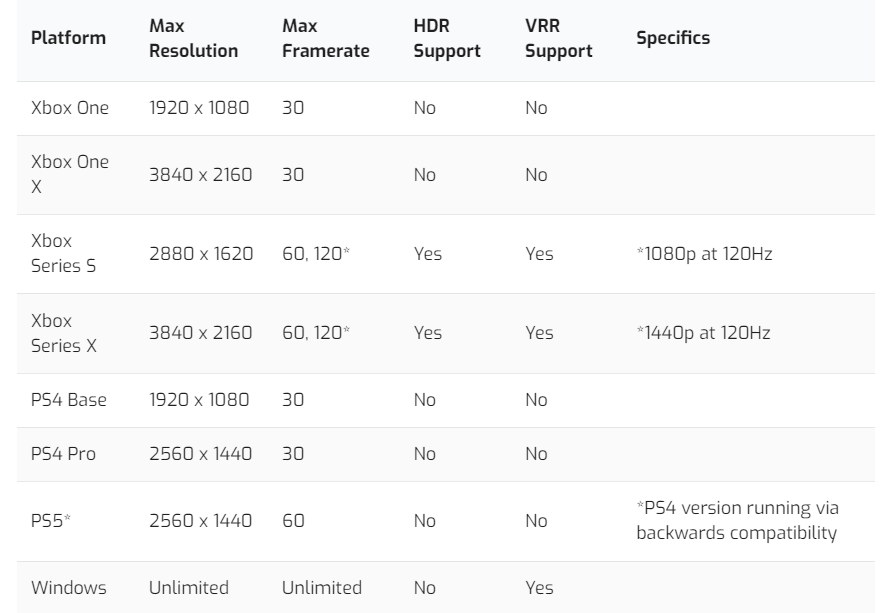 I still need to get around to playing number one