Battlefield 1 Will Seemingly Be Free This Week via Prime Gaming 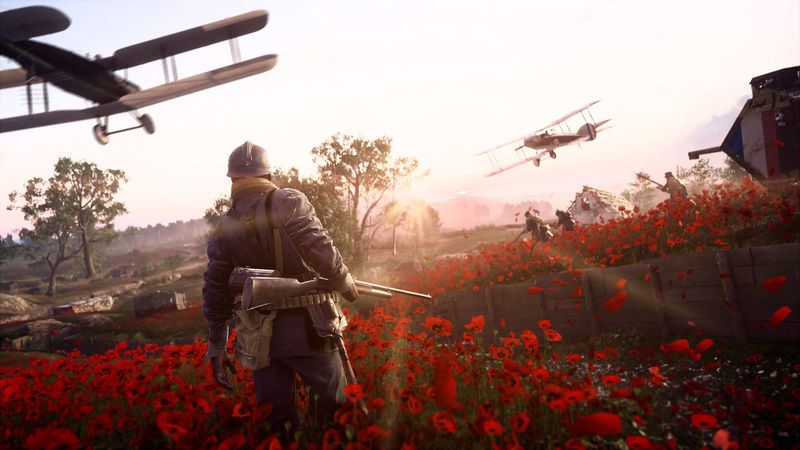 4.2
Just a few short days ago, we heard that Electronic Arts might soon be making a popular Battlefield entry from the past available for free in the lead-up to Battlefield 2042. Specifically, the game that was said to be free was that of Battlefield 1, which launched back in 2016. And while we previously didn't know the manner in which it would be made free for players, it seems as though we now do.

Shared by Tom Henderson, who is an insider that often shares accurate information in relation to the Battlefield franchise, Battlefield 1 is soon going to be free through Prime Gaming. Although Henderson himself didn't spell this out explicitly, he shared a new GIF on Twitter today that featured the caption "Prime Time" to seemingly indicate that Prime Gaming would be the avenue in which it would be releasing for no cost. Supposedly, this free version of the title will also be coming about later this week.


In all likelihood, Henderson's newest bit of information here is likely accurate purely considering past giveaways from Prime Gaming. Within recent months, the platform which gives out free goodies to those who are subscribed to Amazon Prime, also gave out Battlefield 4 for no cost. Battlefield 3 has also come to Prime Gaming in the past as well, showing that EA is more than willing to put these older titles on the service.

Obviously, given that this announcement hasn't happened just yet, take everything that has been expressed here with the usual grain of salt. That being said, if Battlefield 1 really is going to land on Prime Gaming later this week, we should start to hear more about this coming to fruition quite soon.

"Battlefield 1 Will Seemingly Be Free This Week via Prime Gaming" :: Login/Create an Account :: 0 comments