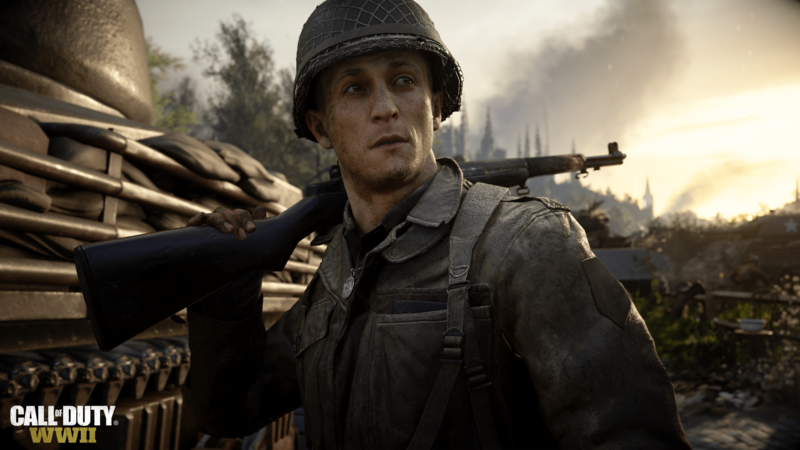 3.2
Earlier in the year, I reported that the next instalment of the Call of Duty franchise will arrive mid-year and be revealed as an in-game Warzone event.

This year’s title is dubbed Call of Duty: Vanguard, which is being developed by Sledgehammer Games and will take the franchise back to World War II.

Activision has so far only commented “This is a built-for-next generation experience with stunning visuals across campaign, multiplayer and cooperative modes of play designed to both integrate with and enhance the existing COD ecosystem” for its next premium Call of Duty title.

LATE-AUGUST REVEAL DATE FOR VANGUARD
For the past several months, I’ve reported that Call of Duty Vanguard is likely to be revealed in late August, which in part is due to Activision’s new direction with revealing its Call of Duty titles via Warzone.

Call of Duty 2021 will be revealed "mid year" and is also going to be revealed via Warzone.

We're a while away from a reveal yet, best guess is probably August to coincide with the Black Ops Cold War reveal.


Up until now, there have been no additional snippets of information to suggest that the reveal date will be sooner or later, but Gamescom’s latest announcement yesterday could give us some indication.

Gamescom announced that Activision will be participating in its annual event, which this year will be digital-only and be taking place from August 25 – 27.

Although this does not confirm Call of Duty Vanguard will be revealed before then, it does coincide with the rumblings I’ve previously heard.

The reveal event itself took place a couple of weeks after the Modern Warfare Season 5 update, in which the developers teased fans with Warzone Easter Eggs until the reveal itself on August 26th.

Interestingly, the next Season to hit Black Ops Cold War will be Season 5, which is expected to go live around August 11th, which sets up the perfect opportunity for a week or two of teases and Easter Eggs before the full in-game Warzone reveal.

Combining all the dates together, we can predict that the Call of Duty Vanguard Warzone reveal will likely take place between August 18 – 25, which not only gives the developers time to tease but gives Activision the perfect global stage to talk more about the reveal at Gamescom.