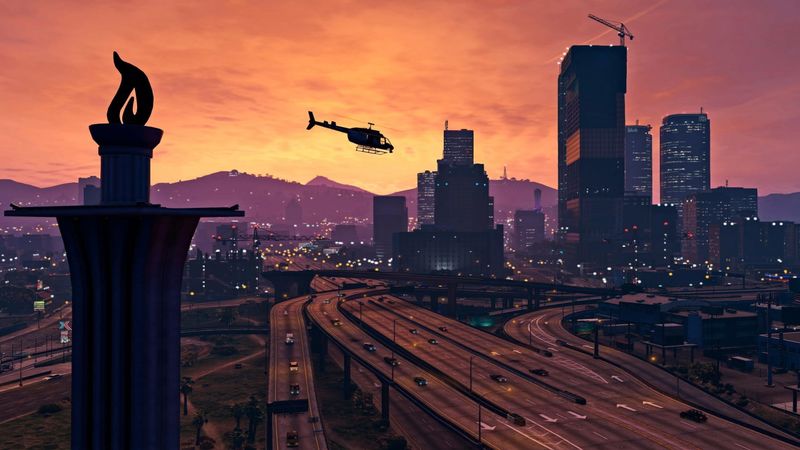 3.8
Rockstar Games has yet to reveal the PS5 and Xbox Series X versions of Grand Theft Auto V, which it likes to refer to as the "expanded and enhanced" version of the game already on PS4, Xbox One, and other platforms. This hasn't changed, but Rockstar has divulged one specific detail about the next-gen ports of the game, providing insight into one improvement these versions make that certainly falls under the "expanded and enhanced" moniker.

According to Rockstar Games, when GTA Online comes to the pair of next-gen consoles, it will come with the ability for players to upgrade select vehicles with "all new speed improvements and more." In other words, customize select vehicles in ways the current versions of the game don't allow for.

At the moment of publishing, it's unclear if these new improvements and options are limited to just GTA Online or if they will be carried over into the single-player campaign as well. Whatever the case, Grand Theft Auto fans are excited.

LaGn for the love of god just let it die already

They're doing this because it would cost so much more to start from scratch why do that when you can use your old gen base to make a new gen updated version! it's all about maximising their profits without spending more than they need to!

I wish they would reveal something about the next GTA.. however for now, I hope that this "next gen update" will also be applied to the PC version.

for the love of god just let it die already