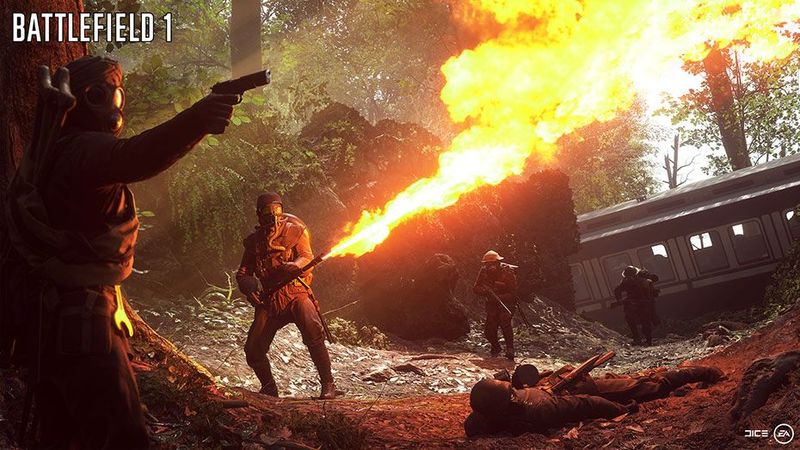 4.4
Ahead of the release of Battlefield 2042, EA is reportedly making one of the best and more recent Battlefield games free to download. The report comes the way of Tom Henderson, an industry insider and leaker well-known for his scoops and leaks pertaining to a variety of games and series, especially Battlefield. Unfortunately, the report is a little light on the finer details.

Taking to Twitter, Henderson relayed word that Battlefield fans thinking of buying Battlefield 1 this week shouldn't because it will apparently be made free to download -- presumably for a limited time -- sometime next week. Adding to this, Henderson disappoints console players by noting he believes the special offer will be PC-only, but right now he's not 100 percent sure of this.

"If you're looking to buy Battlefield 1, don't," said Henderson. "It will be free to download next week. I think it might just be for PC for those asking. Not 100% on that though."

I think it might just be for PC for those asking. Not 100% on that though.


At the moment of publishing, EA hasn't commented on any of this. We don't expect this to change, especially if it's true, for a variety of reasons. However, if any official details on this offer are provided in a timely matter or if this is officially shot down, we will update the story accordingly. In the meantime, take everything here with a grain of salt. Typically, Henderson is quite reliable, but even the most reliable and reputable insiders and leakers can get things incorrect.

Wow. EA is out here giving stuff away and Sean is making people pay for username colors on ttg. Life really does go full circle.