Outriders’ next patch is delayed while the devs hunt crashes 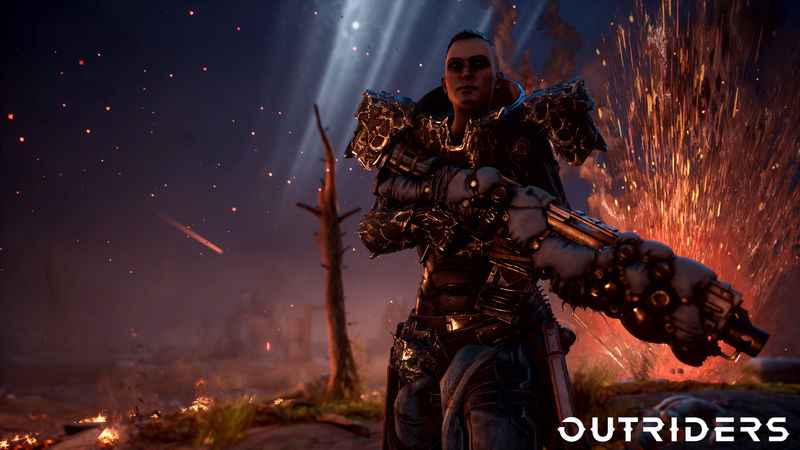 3.9
A new patch was due out for sci-fi co-op game Outriders yesterday, but it’s been held up by some troublesome new crashes that have cropped up as the developers finalise the update. Now, People Can Fly is asking players to help determine whether the crashes are pre-existing issues or if they’re problems introduced by the upcoming patch.

In a post to the Outriders subreddit, People Can Fly explain that testers have run into two main issues with the latest patch. In rare cases, the devs say, Outriders would crash on launch. After a certain number of crashes, the game would launch normally and the crash would not reoccur.

The second issue is another crash, which happens when players return to the Outriders lobby after finishing a multiplayer session. The studio’s current theory is that this is tied to the Pyromancer class, and happens when specific skills and mods are equipped. However, it’s not clear yet why these crashes are happening, or whether they’re issues with the patch or that have been present in the live build of Outriders for some time.

People Can Fly has held up deployment of the patch while it works out what exactly is at the heart of the problem.

“Our recent community research indicates that both of these crashes may already be present in the game but have never been formally diagnosed until now (because testing didn’t encounter them)”, the studio writes. “If this is the case, then this patch wouldn’t actually introduce any new issues and could be considered ‘safe’.”

The developers have delayed releasing the patch until tomorrow, July 15, and ask that in the meantime, players who have run into either of the two crash instances described above let them know about it in the reddit thread.

We were aiming to release our latest patch today but have been forced to make the difficult decision to push the patch back to Thursday.

We’ve explained this decision in detail, and how the community can help us, here: https://t.co/XUNaIWBvr0 pic.twitter.com/9lH13XO6Hb


“Whilst we attempt to cover every single scenario in player behaviour and set up, the complexity of gamecode can make this very difficult to do every single time, especially on PC,” the devs write.

The developers are also seeking community feedback on a proposed change to Outriders’ new anti-duplication system for legendary gear. Right now, the system will reroll any legendary gear item you already have equipped or hold in your inventory one time, reducing the odds of picking up a duplicate. However, the developers propose changing the system so that it ignores any gear you currently have equipped, which would make it easier to farm for better versions of armour and weapons that are key to your build. 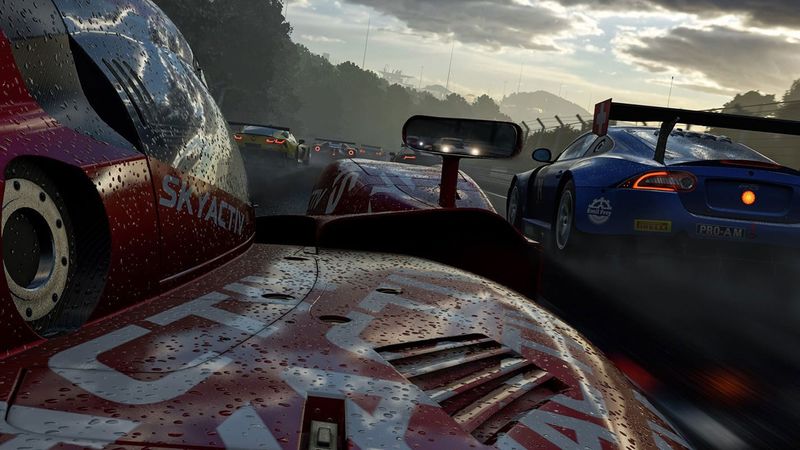 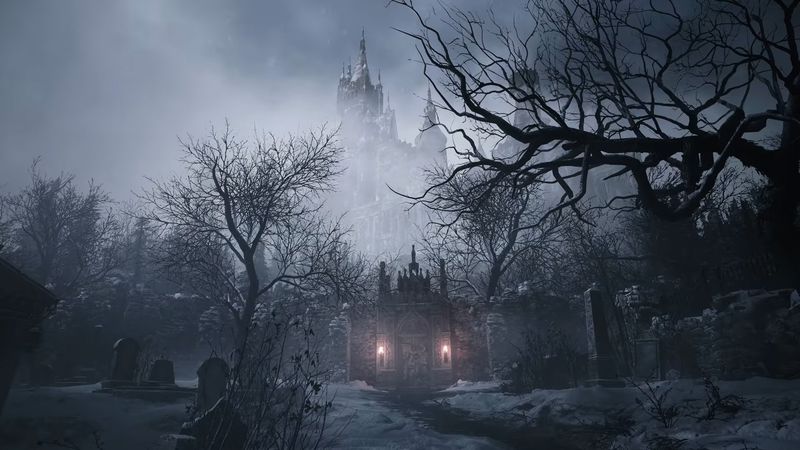 "Outriders’ next patch is delayed while the devs hunt crashes" :: Login/Create an Account :: 2 comments

Wish I never bought the game. The buggiest game I've ever played. Worse than cyperpunk!

For sure a good call... releasing a patch without fixing acknowledged updates would be very dumb