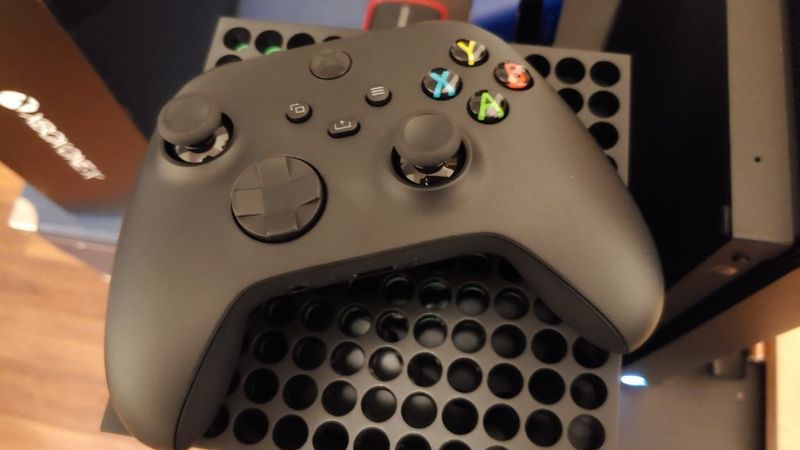 3.3
Xbox boss Phil Spencer is a fan of Sony's DualSense controller for the PS5, and in a recent interview he hinted that the company may be inspired to make a more feature-rich peripheral for the Xbox Series X|S.

"We're definitely thinking about different kinds of devices that can bring more games to more places," Spencer said on the Kinda Funny Gamescast as reported by VGC. "There's probably some work that we’ll do on the controller. I think Sony's done a nice job with their controller and we kind of look at some of that and think there are things that we should go do." 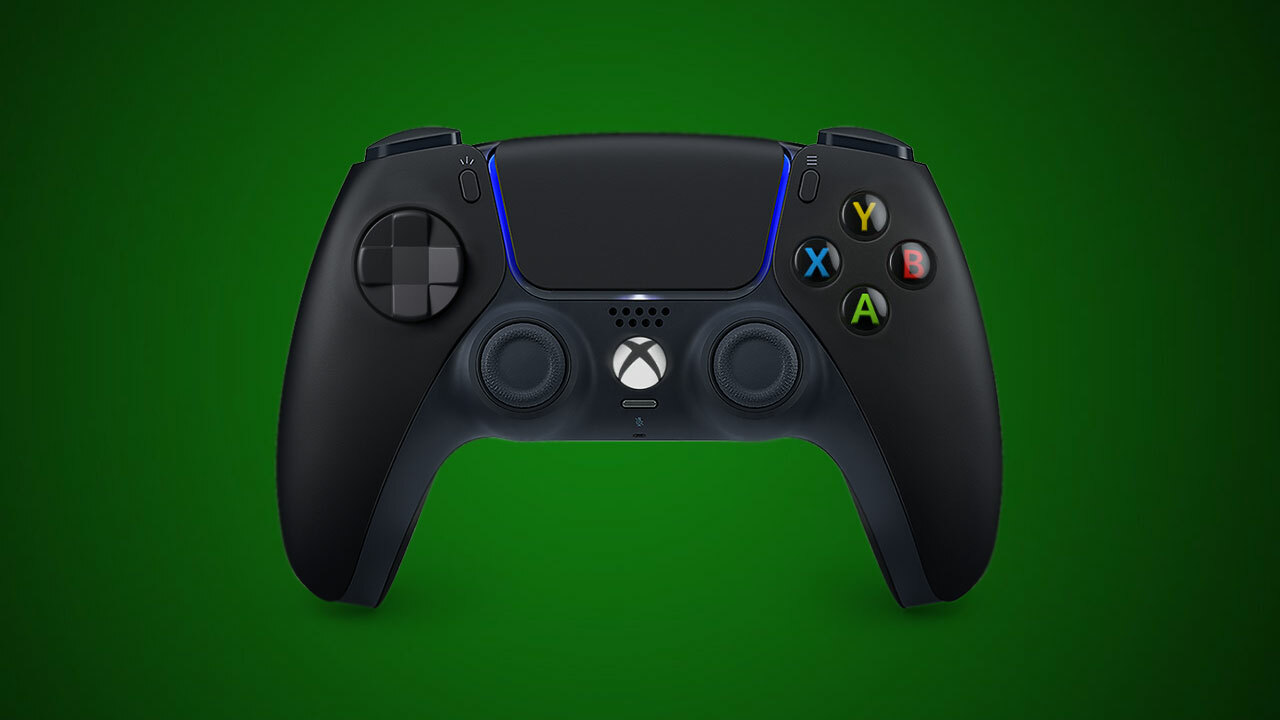 This isn't the first time that Spencer has commented on the innovation that Sony introduced to the controller space with the DualSense, as he mentioned last year during the Xbox Series X|S launch that Xbox was keeping an eye open for technology that could both inspire and become a common part of a "platform that developers and players are going to look for."

If you're unfamiliar with Sony's DualSense controller, it's a fascinating piece of technology that uses haptic feedback, adaptive triggers, and more nuanced rumble features to deliver a more immersive experience in games when implemented properly.

Astro's Playroom and Demon's Souls made good use of the technology when they launched last year, while newer games such as Returnal and Ratchet and Clank: Rift Apart continue to further refine the experience.

The Xbox Series X|S controller on the other hand is a more iterative upgrade in comparison, but one that makes it compatible with Microsoft's last generation of consoles. Aside from more modern ergonomics, the controller features newer textures for grip, redesigned triggers, and a very handy capture button.

Currently waiting for my 4th series 2 to be delivered under warranty... mad at myself for buying another one with a 3 year warranty I'm sure I'll go through another 4 in that time.

Xbox would maybe focus on having controllers that work for more than a month before doing anything insane...