Call of Duty: Warzone May Be Adding Planes Soon 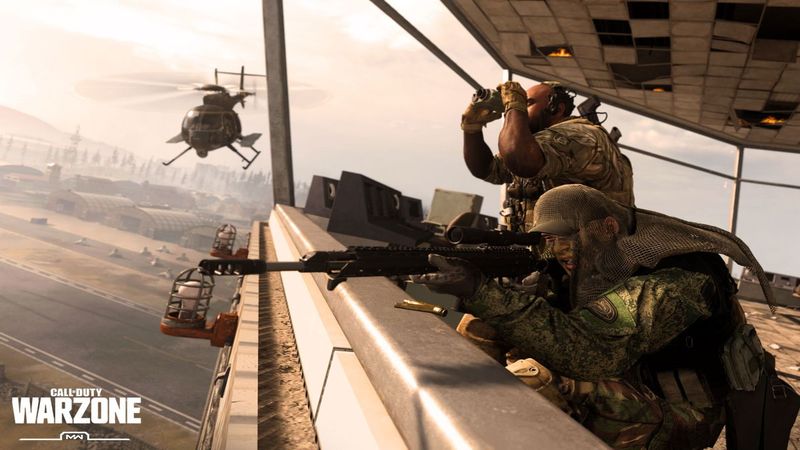 4.2
Planes could be coming to Call of Duty: Warzone at some point in the future if recent datamining efforts are anything to go off of. Leakers who delved into the game’s files found mentions of planes that could be related to an upcoming game mode. The planes in question may arrive as early as the release of the Season Four Reloaded update, so if they are coming, it won’t be long now before players are able to utilize them.

The latest info on the supposed Warzone addition comes from Twitter user ZestyCODLeaks who shared screenshots of the game’s files with mentions of the planes highlighted. The references to the aircraft supposedly coming to Warzone were connected to a new “Payload” game mode that’s a first of its kind for the battle royale game.

In a script file for Payload, the new 20v20 game mode coming with S4R, I found some interesting file names & script code.

There is PLANE spawns for both teams in-game, BUT it could also just be A.I. planes..🤔


According to Activision’s blog post about the new mid-season update, the new Payload mode coming to Warzone is reminiscent of the War Mode available in Call of Duty: WWII. In Payload, players play in teams of 20 and are tasked with securing vehicles containing their satellite pieces needed to win a match.

“If the attacking team escorts all vehicles across all Checkpoints within the time limit, they win the match,” Activision said about the mode. “The defending team can not only pick attackers off the payload vehicles to slow them down, but also buy and build obstacles to stall these vehicles on the tracks.”

Considering how the whole mode is based around vehicles, this seems a good a mode as any to see planes welcomed to Warzone. The way planes are referenced in the files alongside references to ground vehicles and choppers certainly makes it seem like it’s being considered a vehicle players can use, though as the leaker pointed out, that might not be the case. These could very well be AI-controlled planes that players only have limited interactions with.

We won’t know for sure until Payload is available, but if Planes are indeed added as part of that game mode, it seems likely that they’d come elsewhere in the future even if Payload is cycled out for different Warzone modes. Warzone’s Season Four Reloaded update is scheduled to arrive on Wednesday at 9 p.m. PT, so we’ll see after it’s downloaded what the deal is with this mode and the planes.

I'm surprised they aren't in it already. Seems like it would fit in well but also won't be well received by a lot of players...