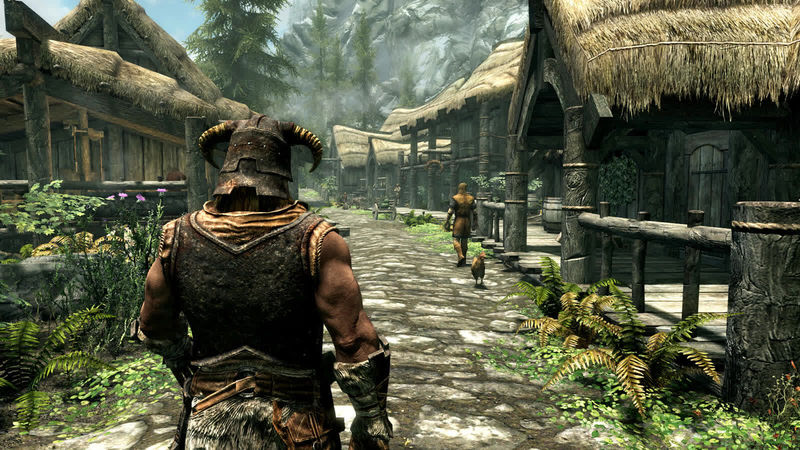 4
A sealed and graded copy of The Elder Scrolls V: Skyrim for Xbox 360 just sold for $600 from Heritage Auctions. The copy was rated a 9.2 on the Wata grading scale, and happened to be the first sealed copy of the game ever offered by Heritage. It's a staggering amount for a game that, frankly, isn't nearly as old as some of the other games that have recently sold for hefty amounts. It remains to be seen whether video games will become a big speculator trend as we've seen with Pokemon cards over the last year, but it's surprising either way!

Clearly, this copy of Skyrim is being purchased by a collector or speculator, rather than by a gamer intending to play it. After all, Skyrim can be purchased and played on a number of different platforms at the moment, for significantly cheaper than $600. Whoever purchased this sealed copy is likely hoping that they can flip it for more in the future, but it's hard to say whether or not that will be the case, despite the immense popularity of Skyrim.

An image of the copy sold at auction can be found below. 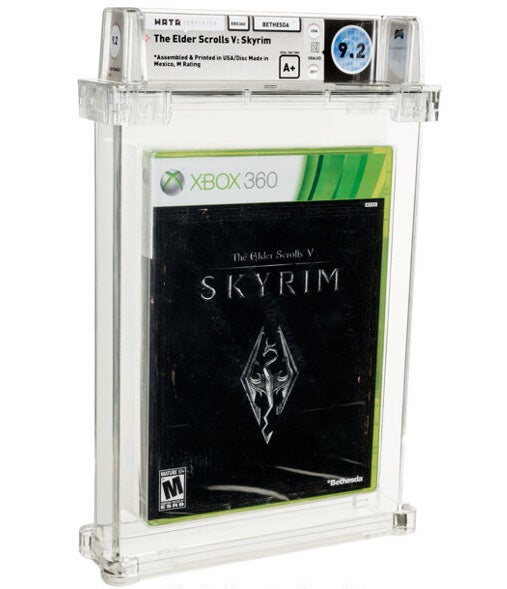 Released in 2011, The Elder Scrolls V: Skyrim is considered by many to be one of the best games ever made. Skyrim's popularity has inspired a lot of passion, with some fans creating their own works of art based on the game. Despite this, it seems like a safe bet that most fans wouldn't be willing to part with $600 for a sealed copy, no matter how high the grade is! Hopefully, whoever did make the purchase will find themselves happy with their copy. It's a game that's worth all of the praise it receives, even if it might not quite be worth the amount it just sold for!

The Elder Scrolls V: Skyrim is available now on PlayStation 4, Xbox One, Nintendo Switch, and PC.

EightThotz The last good bethesda game must be cherished.

No kidding, I bet this is about to be worth double the price in just a few years

The last good bethesda game must be cherished.