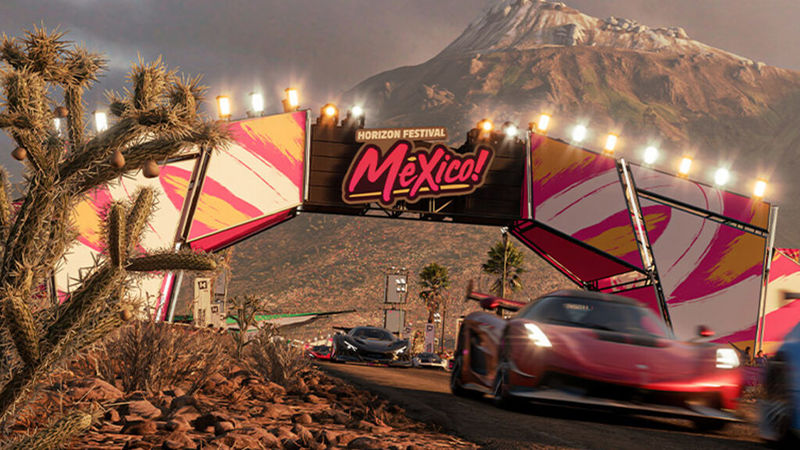 3.8
While many Xbox fans are looking forward to what Playground Games can accomplish with the next-gen Fable game, others are still plenty excited for the release of Forza Horizon 5 later this year. Playground Games has consistently delivered high-quality work when it comes to the Forza Horizon franchise, with Forza Horizon 5 coming out of E3 as one of the most-impressive games of the entire event. It's easily one of the most highly-anticipated Xbox games on the horizon, and the developers have continued to reveal new information about what fans can expect from it.

Playground Games has confirmed a number of Forza Horizon 5 gameplay features that fans can expect when they get their hands on the game later this year. According to Playground Games, Forza Horizon 5 will have convertibles, drag racing, environmental variety, long highways, and more. And while players are out cruising in Forza Horizon 5, they can do so in a vehicle that's completely their own, as the developers have confirmed that the game will have hundreds of new customization options.