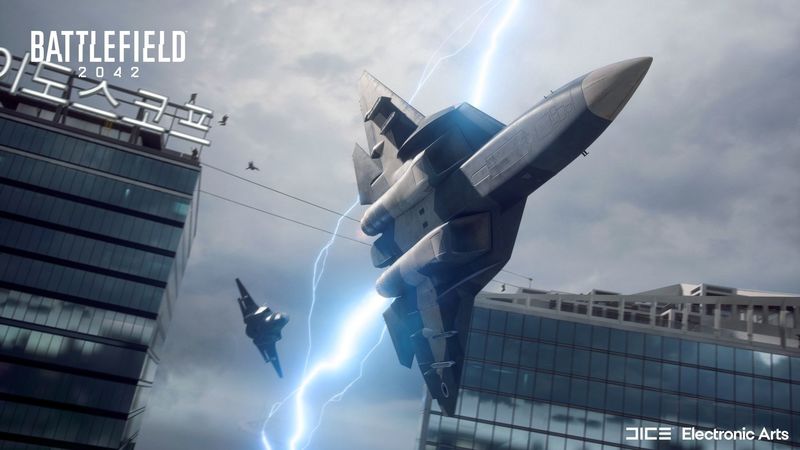 4.1
A notable Battlefield 2042 leaker has revealed that a number of popular maps from previous games in the series should be coming to the new installment when it releases later this year. Specifically, these maps are said to be part of a new game mode that developer DICE hasn't fully revealed just yet. And while those details will surely be coming at a later date, we now know which maps, in particular, could be in the mix.

According to Tom Henderson, who has been a very reliable Battlefield 2042 insider in recent months, six maps, in particular, are said to be appearing in this game mode. Henderson, who dubbed this mode "Battlehub", revealed that the maps he has heard of so far that will be making a comeback include Metro, Locker, Wake Island, Siege of Shanghai, Africa Harbor, and Caspian Border. These maps are specifically taken from a number of popular Battlefield titles including Battlefield 3, Battlefield 4, Battlefield: Bad Company 2, and even Battlefield 1942.


At this point in time, DICE hasn't said which maps will be coming back in Battlefield 2042 but it has at the very least confirmed that locales from previous games will absolutely be returning. In fact, this mysterious game mode is said to rely somewhat heavily on seeing the return of fan-favorite maps from the past. Sadly, that's about all we know at this point in time.

It's worth stressing that just like many other leaks, you should take everything that has been expressed here with a grain of salt. Even though Henderson as a whole has been quite accurate when it comes to Battlefield 2042 information, there's always a chance that what has been outlined here won't come to fruition when the full game launches.

Speaking of which, if you weren't already counting down the days until release, Battlefield 2042 is set to arrive later this fall on October 22. The game will be available to pick up across Xbox Series X, Xbox One, PlayStation 5, PlayStation 4, and PC.

Cool to see Metro coming back. I wish they'd bring back Canals from BF3.

mann i hope we for sure get Siege of Shanghai !!

Hell no lol give us new maps I don't want old maps, don't like living in the past..

I just want one major game to come out that doesn't have to reimagine/re add maps from previous games.