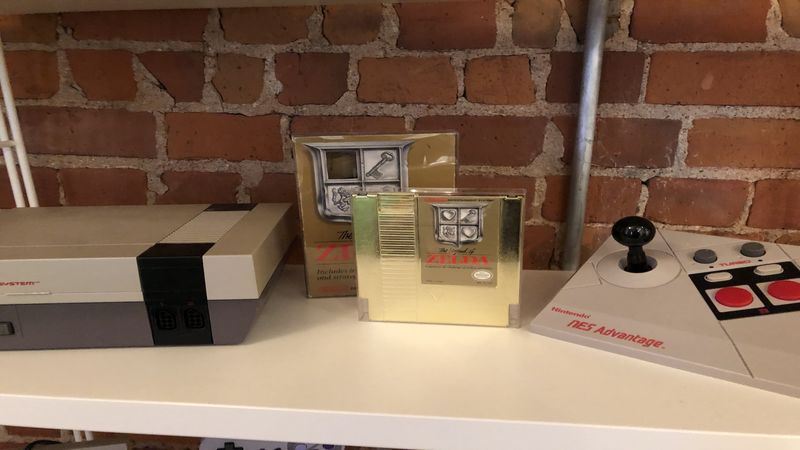 3.9
A few months ago, we learned that a sealed 1985 Nintendo Entertainment System (NES) copy of Super Mario Bros. has been sold for a whopping $660,000, making it the most expensive game ever sold. It beat the record previously held by Super Mario Bros. 3 which was sold for $156,000 in 2020. Today, the record from April has once again been broken. 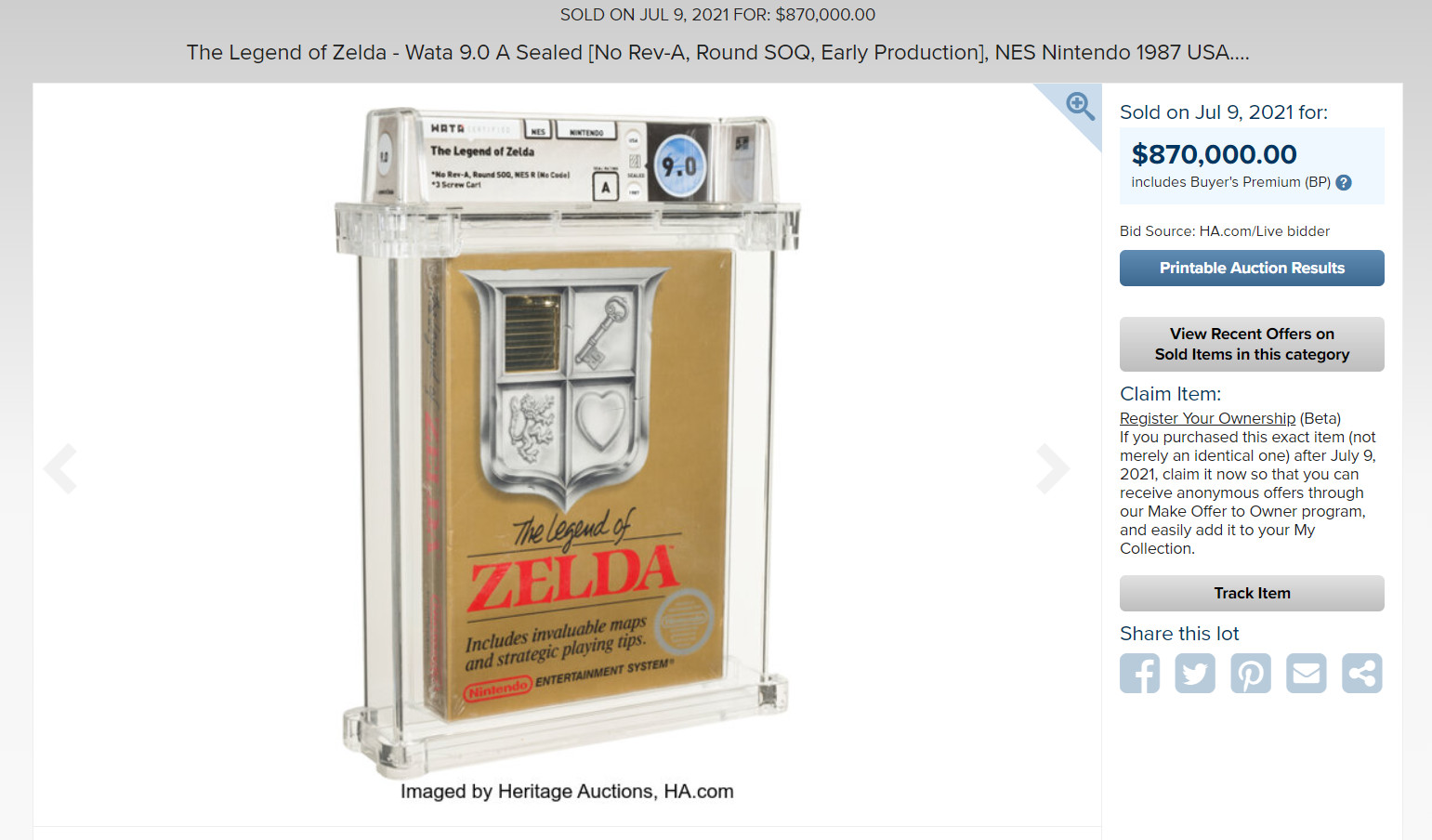 As spotted by The Verge, Heritage Auctions has now sold a sealed 1987 NES copy of The Legend of Zelda for $870,000, making it the latest most expensive game sold ever. The rarity of the item in question is described by the auctioneer as follows:

Truly, the term "grail" only begins to scratch the surface of describing this game. Of all of the games we've offered in our auctions, this sealed, early production copy of the first game in the groundbreaking Legend of Zelda series is no doubt the apotheosis of rarity, cultural significance, and collection centerpieces. A proverbial trifecta of collector perfection that only one will receive the honor of calling their own.

While it is a hard truth, it is a truth nonetheless -- none of the copies we've offered of this title previously could even attempt to hold a candle to this one due to its incredibly rare variant that holds early production status. This matter is completely inarguable. This is the only copy from one of the earliest production runs that we've ever had the opportunity to offer, and, possibly will have the opportunity to offer, for many years to come. Considering this variant was only produced for a few months in late 1987 before it was ultimately replaced by the "Rev-A" variant in early 1988, this statement likely comes as no surprise to collectors. Only one other variant precedes the offered "NES R" variant and that is the "NES TM" variant, which is the true first production run. However, it is also widely believed that only a single sealed "NES TM" example exists, and there is no telling whether or not that copy will ever come to market. Essentially, this copy is the earliest sealed copy one could realistically hope to obtain.

Similar to Super Mario Bros. from April, it is important to remember that the NES variant of The Legend of Zelda is playable on the Nintendo Switch Online service. It is clear that the item has been acquired for its historical significance and potentially, bragging rights. Some of our readers might remember that we have also seen a mutated chicken nugget being sold for almost $100,000. Given that the previous record for the most expensive game sold was broken in a matter of months, we wouldn't be surprised to see the $870,000 figure being surpassed soon too. Humans certainly are strange creatures.

Jfc what is with old games going for insane amounts recently?!?