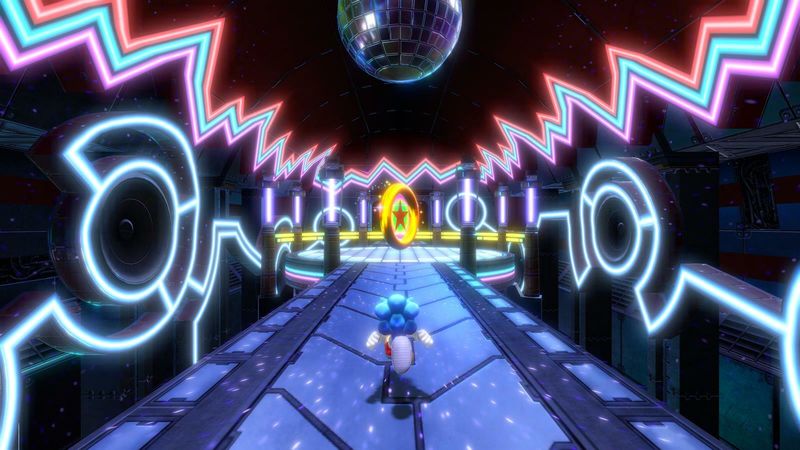 4.5
Sega has released a new spotlight trailer for Sonic Colors: Ultimate, a remastered version of the 2010 game. The new trailer highlights all the upgrades made to the game in the years since it first launched on the Nintendo Wii and DS.

Now arriving on PS4, Xbox One, Nintendo Switch, and PC (via the Epic Games Store) on September 7, the most obvious tweak will be the inclusion of several HD updates that add re-vamped lighting and improved graphics, with the game now running at 4K resolution and 60fps.

Other additions include a new mode called "Rival Rush" that lets you go head-to-head with Metal Sonic to unlock rewards, customizable controls, park tokens that unlock multiple customization options for Sonic, and a remixed soundtrack.

As for gameplay enhancements, players can now make use of a Tails Save that takes them back to safety if needed and a Jade Ghost transformation that lets Sonic fly through solid objects to reach hidden areas. Lastly, a 100 Count Ring provides temporary invincibility and a score boost after each level.

Sonic Colors: Ultimate is just one of several projects that'll be celebrating the blue blur's 30th anniversary this year, as Sega is rolling out themed merchandise and the Sonic the Hedgehog Encyclo-speed-ia that's available to preorder now.

Next year will also see a sequel film released for 2020's Sonic the Hedgehog, which will include the live-action appearances of Tails, Knuckles, and the Chaos Emeralds. All that, and a side-gig into the world of VTubers for Sonic.