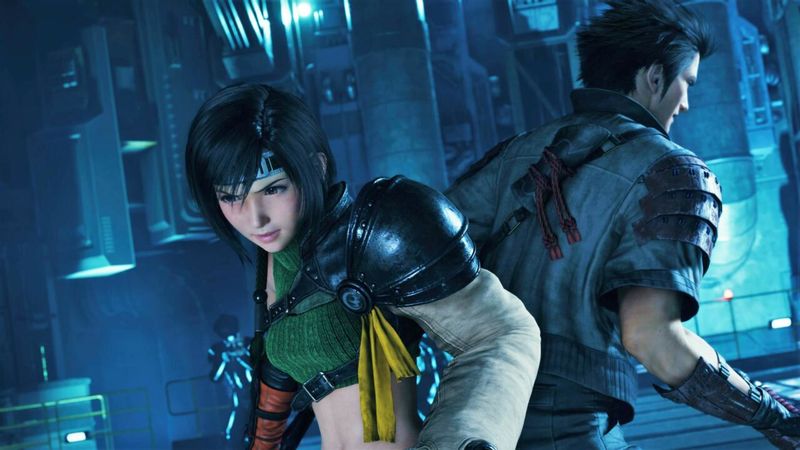 4.3
Final Fantasy 7 Remake's co-director has explained why Yuffie Kisaragi was chosen as the focus of Intergrade's story DLC over Vincent Valentine.

In a new interview with The Gamer, Final Fantasy 7 Remake co-director Motomu Toriyama explained why the developers chose to give Yuffie her own story DLC over Vincent. "Yuffie, the heroine of Episode Intermission was not guaranteed to join your party in the original game, but that actually made her a character that we had more freedom to expand on the backstory for," Toriyama explained.

The co-director goes on to point out that while Vincent Valentine was "canonically sleeping in a coffin under the Shinra Mansion" during the events of Final Fantasy 7 Remake, Yuffie was out exploring the world as a Materia hunter. Therefore, it made natural sense to give Yuffie her own story DLC to backend Final Fantasy 7 Remake, instead of introducing Vincent.

Speaking of, fellow Final Fantasy 7 Remake developers haven't been shy about dropping hints on what's to come in the next chapter of the remake. Just earlier this week, co-director Naoki Hamaguchi stated that the upcoming part would explore the "vastness of the world," hinting at part two of the remake featuring an overworld of sorts. Previously, creative director Tetsuya Nomura commented that Cloud would be walking through "lots of nature" in the next part, further adding to the speculation.

Before Final Fantasy 7 Remake part two hits, and we see whether Yuffie and Vincent enter the fray, there's more to look forward to. Final Fantasy 7: The First Soldier is a mobile battle royale game set 30 years before the events of the remake, launching later this year, and Final Fantasy 7: Ever Crisis is a compilation mobile game drawing every bit of source material together for one big epic, arriving next year. 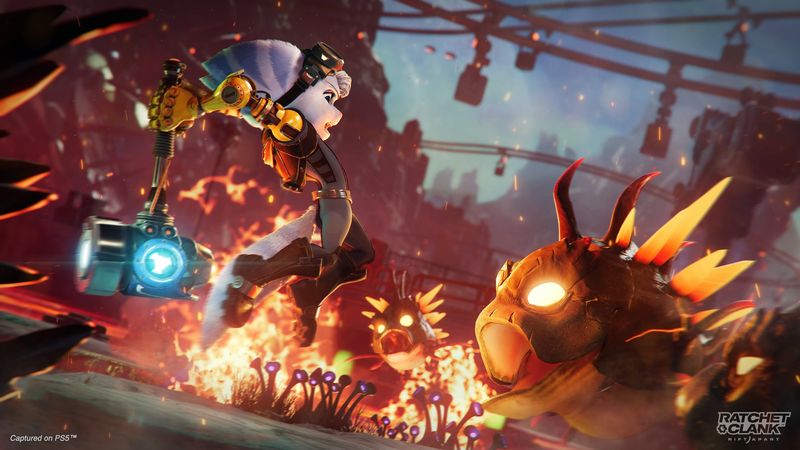