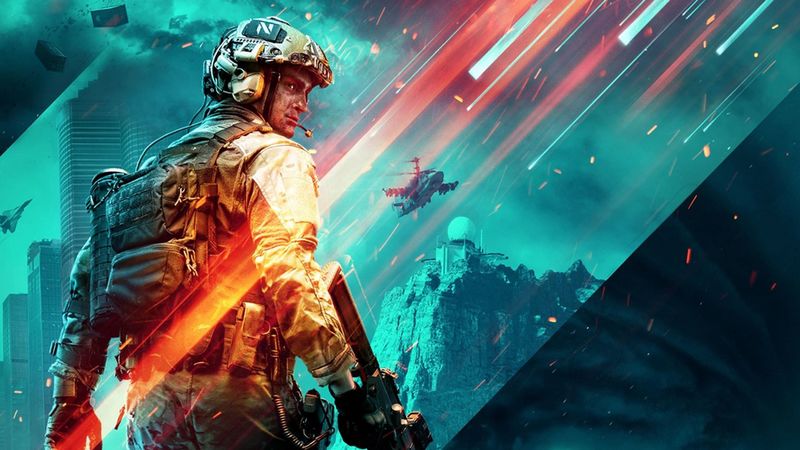 4.4
Battlefield 2042 developer DICE LA revealed that it has changed its name to Ripple Effect Studios. The company made the announcement on its official Twitter account, which has already been updated to reflect the change in name. According to a blog post published on the Electronic Arts website, the name change is meant to show that the studio has its own culture and "way of doing things" separate from DICE. The studio will still be managed by Respawn Entertainment founder Vince Zampella. On EA's website, Zampella spoke highly of the team, while encouraging new talent to consider joining Ripple Effect.

"The talent here has a great track record of producing high-quality titles, and the studio’s set to make even more incredible games in the future," says Zampella. "With an amazing new campus coming to Los Angeles and remote positions available, now is a great time to consider joining us."

DICE LA was founded in 2013, mostly as a support studio. Battlefield 2042 is likely nearing completion, and the team has apparently started work on a game that hasn't been announced, as of this writing. With EA Play Live scheduled later this month, it's possible that the new game could be revealed soon. However, it's hard to say how far in development the game might be.

Regardless of when this new game arrives, it will be interesting to see what the future holds for Ripple Effect Studios! The new name comes as part of a philosophy that "true transformation in the game industry begins with small moments, like an enlightening conversation in a hallway or a prototype yielding unexpected results." The concept that the smallest idea can create a ripple effect for the industry is a positive one, and it will be interesting to see the impact that philosophy has moving forward. Hopefully, we'll get to see what Ripple Effect Studios is capable of in the near future!