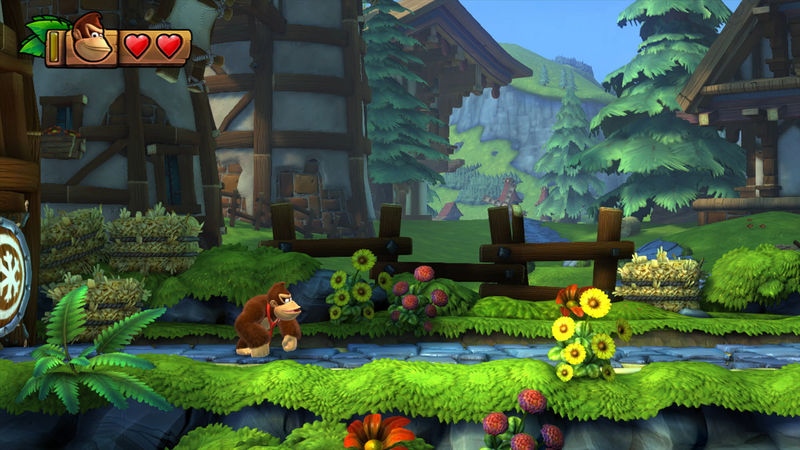 4.1
Nintendo is reportedly planning a big push for its Donkey Kong franchise, including a new game, animation and theme park world.

That’s according to historically reliable Nintendo insider Zippo, who previously claimed that a new Donkey Kong game is in development at Nintendo EPD, alongside other insiders and publication Nintendo Life.

This week the insider claimed that the in-development video game was part of a larger push for Donkey Kong planned by Nintendo.

“I’ve been told by multiple people that Donkey Kong is the next franchise in line to follow Mario in Nintendo’s push for their game franchises to become multimedia juggernauts,” they said.

“Donkey and co. aren’t just getting a new game, they’re getting animation (Before this catches fire, my sources did not specify whether or not this was a movie or a show, just that an animation featuring DK characters was early in the works.) a big theme park expansion, merchandise, etc.

“This new game is not just a one off, DK is being taken seriously at the big N again, and that should be good news for fans everywhere.” 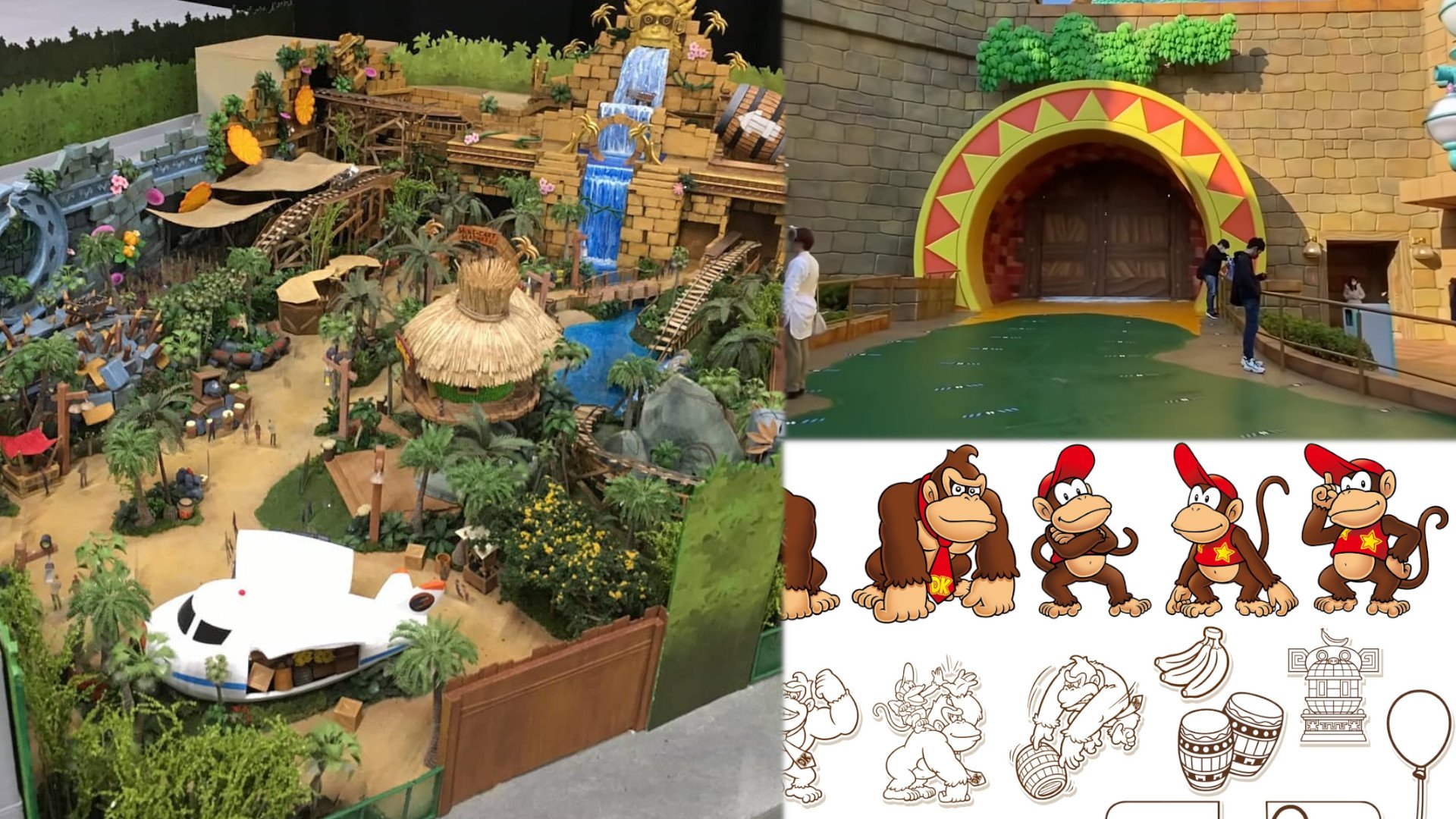 According to reports, Universal Studios is already pushing ahead with plans to expand the Super Nintendo World theme park with a Donkey Kong-themed world, and there’s plenty of evidence to suggest this is the case.