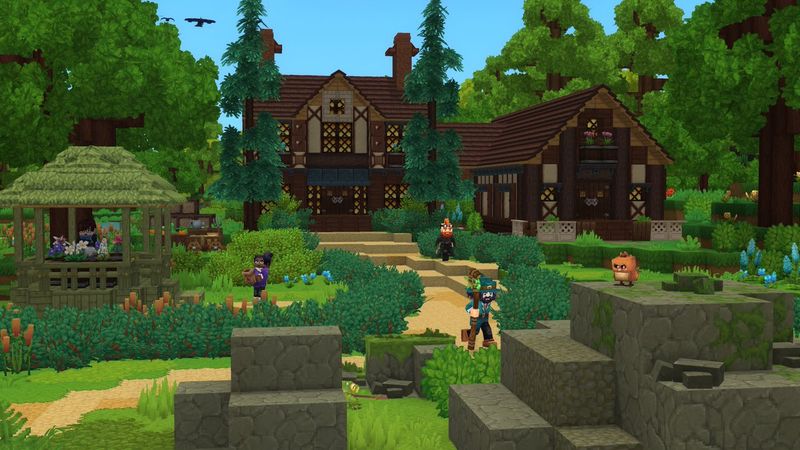 4.1
Exploration, crafting, and adventure RPG Hytale has been delayed from a planned 2021 release to a release in 2023. The delay was announced by Hytale developers Hypixel Studios in their summer 2021 development update, the first in six months.

"What has become increasingly apparent is that we have several more years of work ahead of us before Hytale is ready to launch," the update says. "We don’t want to provide another estimated launch window that turns out to be incorrect. However, we no longer expect to be ready to launch Hytale before 2023 at the earliest, and it could very well take longer."

Part of the post was an admission to fans about the growing pains of integrating Hypixel's newer, larger team following acquisition by Riot Games last year. That had delayed development as team members with new skills jumped on board, as had growth in the scope of Hytale itself.

Alongside the big updates, the Hytale team posted some info about changes and upgrades to combat and improvements to enemy AI. Some gifs outlined those changes, showing off the new sword & shield combat style, and the mace combat style, then showing a combat between a player and the AI using swords and shields. The new AI system evaluates not just how the enemy is fighting, but the AI's own attacks. There's also a nice bit about character customization. 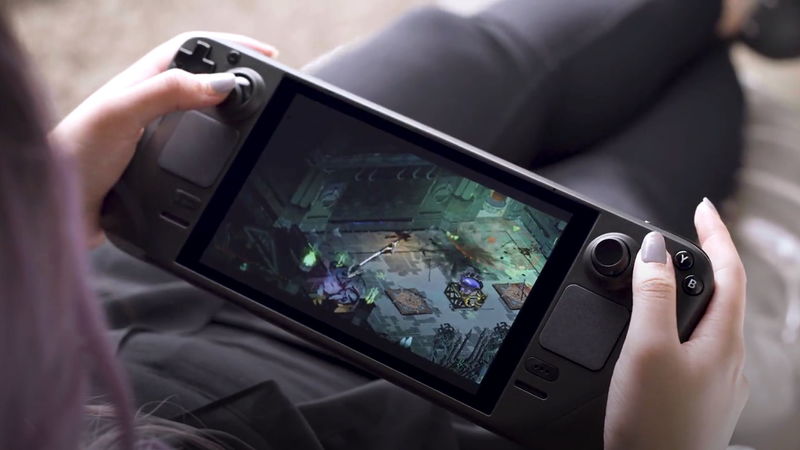