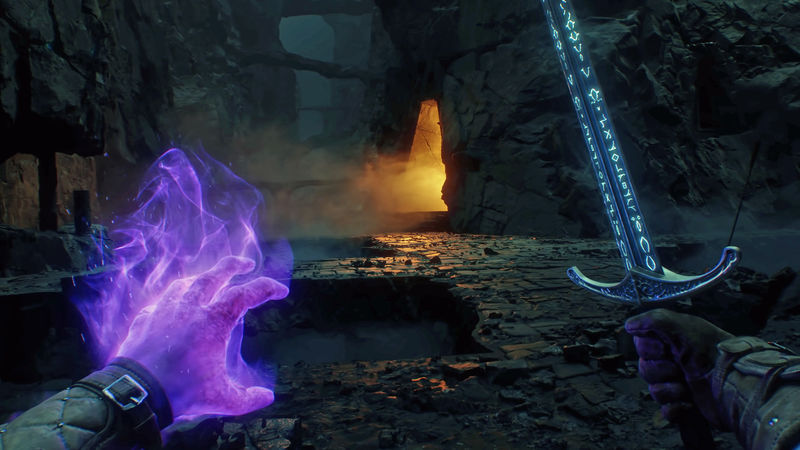 4.1
Xbox boss Phil Spencer has offered a little more context on where Avowed stands in Xbox's surprisingly broad lineup of fantasy RPGs, which may help make up for it being a no-show at the Xbox E3 2021 event.

"I think the games are very different, so maybe I struggle a little bit to say that's our version of this, just knowing what [Obsidian studio head Feargus Urquhart] and the team are going off to do," Spencer answered. "But when I think about our lineup, and I think about that more core fantasy RPG setting, I think Avowed is gonna be an awesome entrance there."

Spencer compared Avowed's place in the lineup to Fable, which has always been "a little more light-hearted, and a little more British," and which he thinks Playground will continue with Fable 4. And whenever Elder Scrolls 6 does finally come out, Spencer of course believes "it's gonna be incredible."

"I think Avowed, from just a core fantasy-based RPG, there's gonna be some distinct differences with what Elder Scrolls has done traditionally, this one obviously takes place in the Pillars world and stuff [...] I think Avowed is gonna be fantastic when it comes out, and I want to give them the time and resources to build the most amazing game they've ever built," Spencer added.