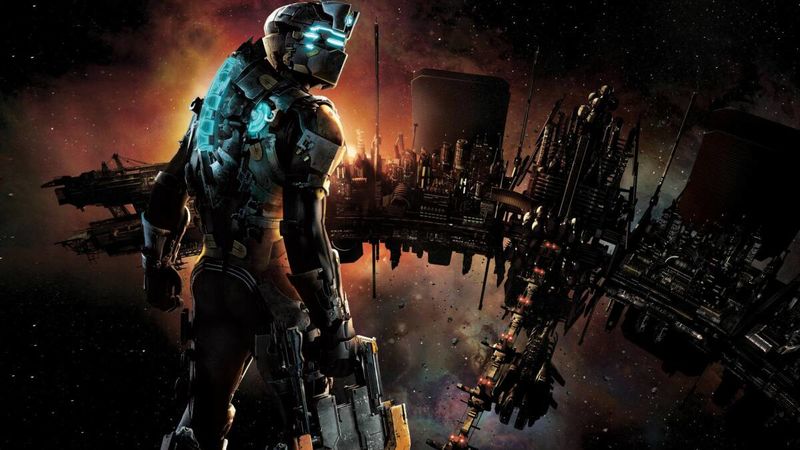 3.5
We've been hearing reports for a few weeks now that publisher Electronic Arts is currently in the midst of reviving its survival-horror franchise, Dead Space, and developer Motive Studios. And while that has yet to be announced in an official capacity, today, new information related to this revival of Dead Space has come about, notably detailing the form in which EA is looking to bring it back.

In a report stemming from GamesBeat, it has been said that EA Motive is specifically working on a remake of the first Dead Space game. The project, which is likely to appear later this month at EA Play Live, is said to be the initial step that EA is looking to take when bringing back this series. While a remake is the current focus, this new iteration of the horror classic will serve as a jumping-off point for Motive to then develop a wholly new entry as well.

The report goes on to state that this remake partially has been inspired by Capcom's recent work on its remakes of Resident Evil 2 and Resident Evil 3. This means that while the original game's story and structure will remain in place, it will feature mechanics, systems, and visuals that are much more modernized compared to when the initial 2008 title first launched.

As a whole, the potential return of Dead Space shows that EA has changed its tune quite a bit over the past few years. During the mid and latter portion of the last console generation, Electronic Arts largely showed that it wasn't interested in creating new single-player titles unless they could be monetized as a live service title might. However, after the rousing success of, most notably, Star Wars Jedi: Fallen Order, it looks as though EA is looking to now invest more heavily in single-player titles to help supplement its live service offerings such as Apex Legends, FIFA, and the upcoming Battlefield 2042.

Again, as for when this new Dead Space announcement is slated to happen, we should hear more at EA Play Live, which will take place on July 22.

EA is just not it anymore they dont care or put much time into there work smh besides fallen order !